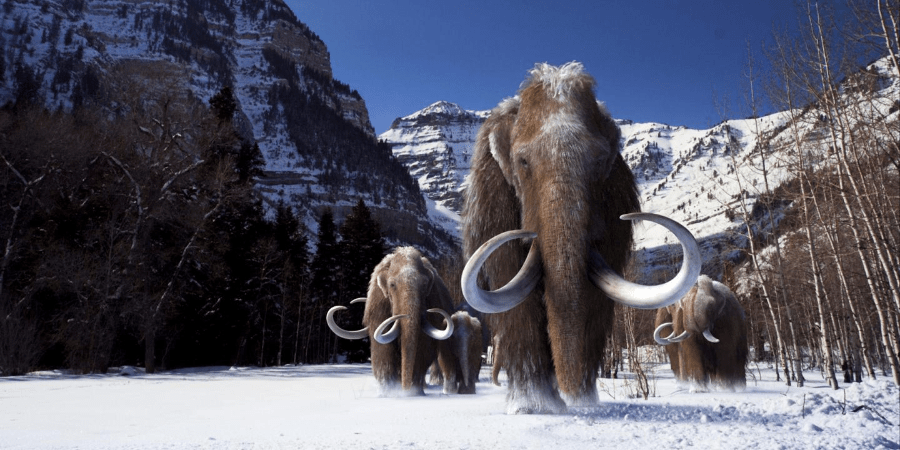 A group of scientists believes they have the tools to bring back the woolly mammoth.

Woolly mammoths were “key to protecting” the ecosystem thousands of years ago, according to Colossal, a company that has raised $15 million to fund the project. According to the company, mammoths were “active benefactors in preserving the health of the Arctic region” before going extinct.

“The fundamental conclusion to be reached is quite simple: the Woolly Mammoth was a natural custodian of a healthier planet,” according to a post on the company’s website.

Scientists believe they can “genetically resurrect” the extinct species by combining DNA from woolly mammoths and Asian elephants — which are a 99.6% genetic match — using a gene-editing tool, per NPR. If they’re successful, the team hopes to be able to produce an embryo of the hybrid animal in six years.

Harvard Medical School biologist George Church, who has long championed the concept, told The New York Times that launching the company is “a major milestone” for researchers. “It’s going to make all the difference in the world,” Church said.

Church first caught the public’s attention in 2013 when he discussed the potential positive impact the species could have during a talk at the National Geographic Society. The biologist claimed that woolly mammoths “are hypothetically a solution” to increased carbon dioxide rates in regions where the animals lived, per the Times.

On Colossal’s website, the company says reviving this ecosystem could “help in reversing the rapid warming of the climate.” They also say it could help protect the Arctic’s permafrost, known as one of the world’s largest carbon reservoirs.

However, some experts remain skeptical of the idea. Love Dalén, a professor in evolutionary genetics at the Stockholm-based Centre for Palaeogenetics, told NPR that he believes there will not be “any impact, any measurable impact, on the rate of climate change in the future, even if it were to succeed.”

In his opinion, bringing back the species could even “have a negative effect on temperatures.”

Joseph Frederickson, a vertebrate paleontologist also told NPR that “bringing back something that has all the characteristics that would have thrived in the Pleistocene doesn’t necessarily mean it’s going to survive today.”

Still, scientists like Church at Colossal are optimistic about their plan. “I’m not making a bold prediction this is going to be easy,” he told the Times. “But everything up to this point has been relatively easy. Every tissue we’ve gone after, we’ve been able to get a recipe for.” 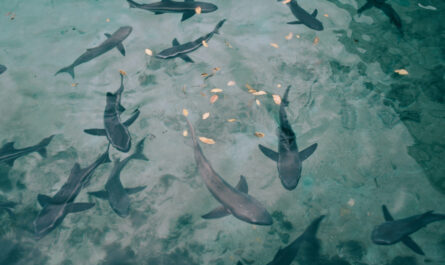