Movie legend and multi-awarded actor, Sean Connery has died peacefully in his sleep in his home in the Bahamas, according to his artist wife, Micheline Roquebrune.  He is survived by his wife, and his two sons, Jason and Stephane. The legendary actor was 90 years old.

Connery had humble beginnings in Edinburgh, Scotland.  His parents were a domestic helper and factory worker and he left school at 13. Stomach ulcers ended his career at the Royal Navy but he found work as a truck driver and on to being a lifeguard and model.

He was a bodybuilder who won the 1953 Mr. Universe competition in London.  A year after, he started his career.

Sean Connery was the first actor to star in the role of James Bond in the movies and even went on to play it for seven more films. He is an award-winning actor with an Academy Award, 2 British Academy Film Awards (BAFTA), several Golden Globes and the Cecil B. DeMille and Henrietta Awards.

He also starred in “The Untouchables,” “The Rock”, “Murder on the Orient Express,” “Indiana Jones and the Last Crusade,” “The Hunt for Red October,” “The Wind and the Lion,” “The Man Who Would Be King” and “Finding Forrester,” among others.

In a statement in the James Bond official Twitter account, Bond movie producers Michael G. Wilson and Barbara Broccoli said, “We are devastated by the news of the passing of Sir Sean Connery. He was and shall always be remembered as the original James Bond whose indelible entrance into cinema history began when he announced those unforgettable words — ‘The name’s Bond … James Bond’ — he revolutionised the world with his gritty and witty portrayal of the sexy and charismatic secret agent,” said the producers. “He is undoubtedly largely responsible for the success of the film series and we shall be forever grateful to him.”

Connery was knighted by Queen Elizabeth for his services to film drama in 2000.

His family said that a private ceremony will be held and once the coronavirus pandemic is over, a memorial will be planned. 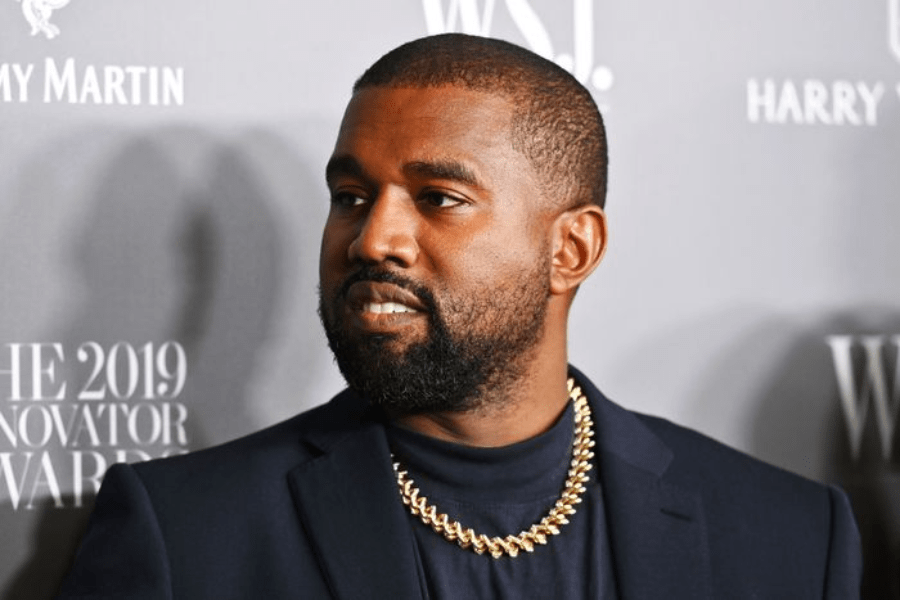