Tempe police said that the victim, identified as 49-year-old Elaine Herzberg, was walking her bicycle outside the pedestrian crossing at about 10 pm on Sunday when she was struck by an Uber test vehicle operating in autonomous mode. The Uber car was traveling at about 65 kilometers per hour.

“Our hearts go out to the victim’s family. We are fully cooperating with local authorities in their investigation of this incident,” the company said in a statement.

The accident will likely affect the deployment of self-driving vehicles in Arizona, where driverless cars roam, and in other parts of the country as lawmakers monitor the investigation and evaluate public reaction.

Regulations on self-driving vehicles have been passed by the U.S. House of Representative but due to safety concerns, the Senate has stalled it.

“This is going to focus a lot of attention on how companies are approaching their systems, their technologies, and their management of tragedies,” said Bryant Walker Smith, an expert at the University of South Carolina School of Law on driverless vehicles.

“Arizona has been the wild west of robot car testing with virtually no regulations in place. That’s why Uber and Waymo test there. When there’s no sheriff in town, people get killed,” John Simpson, a longtime critic of driverless vehicle regulations said in a statement.

Simpson, a consumer advocate for Consumer Watchdog in Santa Monica, called for a national suspension on driverless car testing on public roads until the accident has been investigated.

Gov. Doug Ducey welcomed Uber to Arizona in late 2016. California’s Department of Motor Vehicles had just canceled Uber car registrations during that time because the company refused to apply for state permits, which are required for its driverless Volvos. Uber transferred its robot cars to Arizona.

“Arizona welcomes Uber self-driving cars with open arms and wide-open roads,” Gov. Ducey said at the time. “While California puts the brakes on innovation and change with more bureaucracy and more regulation, Arizona is paving the way for new technology and new businesses.” 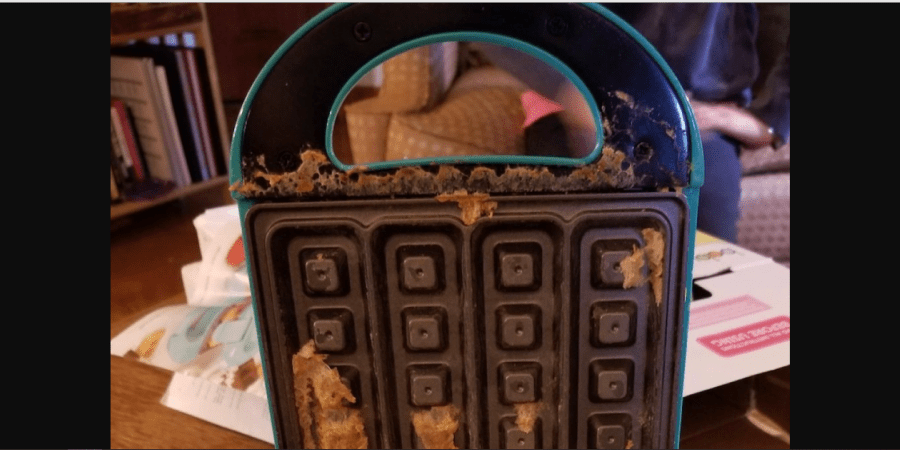