Colombian singer Shakira said two wild boars attacked her in a Barcelona park while she was walking with her son. She added that the animals tried to steal her bag, destroying it in the process.

In an Instagram story post, Shakira held up her dirty and torn bag as proof. Speaking in Spanish, the singer said the boars tried to carry off into the woods.

“Look how they left my bag, the two wild boars that attacked me in the park,” Shakira shared. “They were taking my bag to the woods with my phone in it. They’ve destroyed everything,” she said.

Wild boars have become a widespread nuisance in European cities, not just in Spain, as the expansion of urban environments increased. The number of boars has increased across the continent, reaching more than 10 million. These animals can be aggressive and potentially carry disease.

In a recent high-profile incident, a wild boar stole a man’s laptop while he was sunbathing nude in Berlin. He pursued the pig and her two piglets and successfully recovered the laptop, but that’s after the nudist was photographed by beachgoers. In Rome, a woman was cornered by hungry boars and stole her groceries.

Just last week, Romans widely shared a video of a group of more than a dozen wild boars who roamed the trafficked streets of Via Trionfale. The video prompted suggestions that Rome should have “wild boar lanes” instead of bike lanes, and quickly became an issue in the mayoral race.

Barcelona police fielded a peak of nearly 1,200 calls about boars’ destructive behavior in 2016, from running into cars and holding up traffic to rooting turf and trash. The wild pigs have become a nuisance in cities as far flung as Hong Kong and Houston. 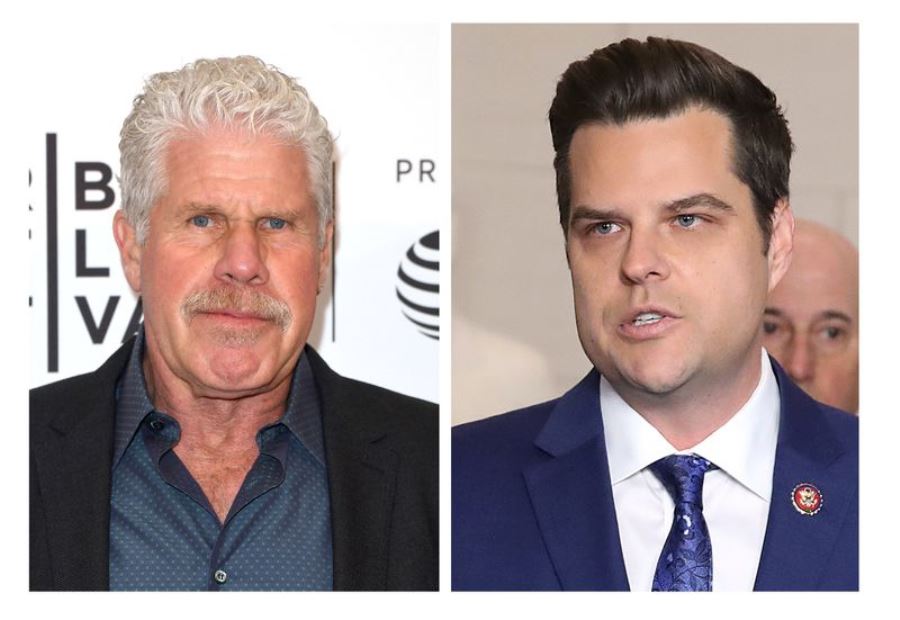