Germany is taking a unique approach to encouraging its citizens to get vaccinated against COVID-19.

To promote vaccinations among its 83 million citizens, the European nation arranged about 700 sheep and goats in the shape of a syringe that stretched almost 100 meters (over 300 feet), according to the Associated Press.

Handlers used bread to help coax the animals into making the syringe shape in Schneverdingen, Germany.

“Sheep are such likable animals — maybe they can get the message over better,” organizer Hanspeter Etzold told the AP.

The news outlet reported that, as of Monday, 71.2 percent of Germany’s population had received two doses of the COVID vaccine, and 38.9 percent had received booster shots.

Germany and other countries are working to combat the rapid spread of the COVID-19 Omicron variant. Germany has set new restrictions, including temporarily closing nightclubs, to control the spread of the new variant.

“We all hoped that if you have such a high vaccination rate as we have in the club scene, that you can then also hold safe events, and that is unfortunately not the case,” Lutz Leichsenring, a spokesperson for the Clubcommission, an association of Berlin nightclubs, said per the AP.

On Wednesday, the United States reported its single highest number of daily COVID-19 cases since the start of the pandemic nearly two years ago. In the United States, the spread of the Omicron variant is being attributed to the surge in cases.

According to The New York Times, the record-shattering COVID-19 daily case total exceeded 488,000 on Wednesday. The case numbers may be higher since many people are taking at-home tests and not necessarily reporting positive cases to public health departments. 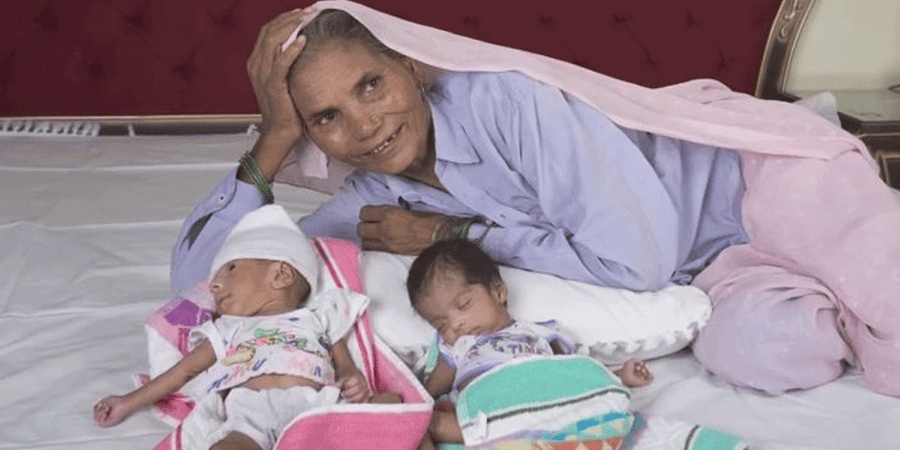