The letter, addressed to Subway co-owner Elisabeth DeLuca, claims that the food served at the restaurants isn’t as fresh as advertised. According to an interview with franchisees, Subway’s “eat fresh” marketing slogan is misleading, causing customers to turn away from the brand.

Two insiders who requested not to be identified for fear of retaliation from the company, claim that Subway fully controls the procurement of ingredients and cleaning supplies at stores. The company has full control over distribution channels, so operators don’t have a say when it comes to improving the food quality at their own restaurants.

According to both sources, the chain’s lettuce is allegedly between 10-15 days old by the time it arrives at Subway. And since most franchisees get their supply of vegetables once a week, that lettuce on your sandwich may be as old as 22 days.

One operator in the western region also said that the “fresh” ingredients that arrive at restaurants are already pre-processed and full of preservatives, which makes the ‘eat fresh’ slogan completely misleading, especially for customers who are willing to pay extra to eat healthy foods.

According to Subway, they require food purchases from approved suppliers to maintain its products’ safety and consistency.

However, the same operator said that Subway does not fully operate within the regulations of the Food and Drug Administration.

In 2014, thousands of people petitioned for Subway to stop using azodicarbonamide in its bread. The said chemical is used for making yoga mats and shoe soles.

A more recent lawsuit questioned the ingredients in Subway’s tuna after it was tested in a food lab and found to not contain tuna. A TikTok video that showed the chain’s steak straight out of the package also affected consumers’ perception of America’s largest fast-food company.

While it’s common for fast-food chains to have brand-wide mandates in the procurement and storage of ingredients, the operator said these chains don’t advertise their foods as ‘fresh.'” “It’s anything but fresh, healthy food,” he says of Subway products.

Another West Coast operator added the slogan bothers him as a business owner. “‘Fresh’ is an objective description,” the operator says. “Be honest, be ethical, say we are low cost, and maybe that will resonate.”

The operator, who’s been a franchisee for decades, went on to say that Subway has long been just trying to follow trends that will bring in business.

A statement from Subway issued to Eat This, Not That! reads: “We serve freshly made sandwiches, wraps, bowls, and salads,” the company says, “and stand behind the quality and freshness of our food while complying fully with all laws on advertising.” 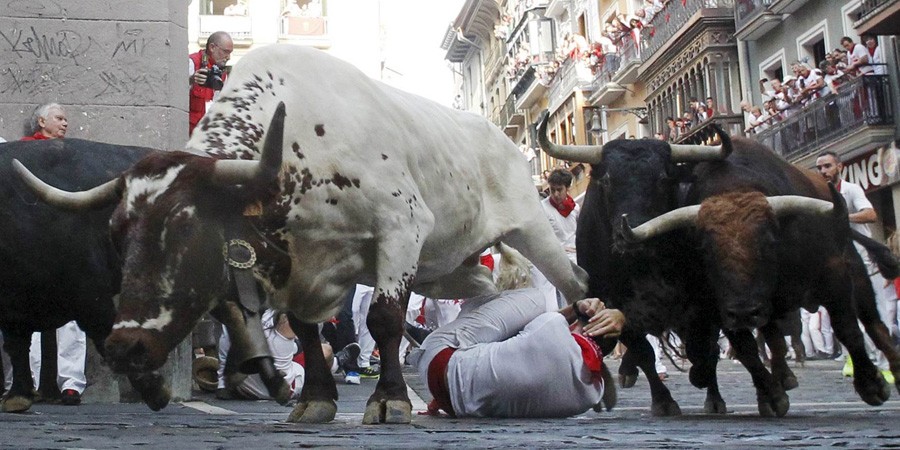