This new flavor of the chain’s fan-favorite Doritos Locos tacos will be available for $2 across the US starting Thursday via drive-thru or delivery.

Taco Bell cut two flavors of Doritos Locos tacos from its menu — Fiery and Cool Ranch — in September 2019 as part of a broader menu reorganization. Doritos previously shifted around its flavors and released its new Flamin’ Hot and revamped Cool Ranch flavors in January 2019.

However, Taco Bell workers are petitioning the chain to stop attracting customers to stores with new promotions during the coronavirus outbreak. The chain has been offering a “Taco Tuesday” promotion for the past two weeks. The promos offered customers a free Doritos Locos taco if they came to drive-thrus, no purchase necessary.

A Taco Bell representative told Business Insider in regard to the promotion that the chain is “very sensitive to our team members’ feedback, and we want them to know that we hear their concerns.

The rep added that it’s very important that Taco Bell remains the safest place to work and eat. “Taco Tuesday” is available via drive-thru and carry-out only, so person-to-person contact remains limited.”

Some workers are even calling for the closure of some of Taco Bell’s locations as drive-thrus are overwhelmed with customers.

“We are working ten times harder for no reason,” a Taco Bell worker who spoke with Business Insider in late March said. “We are human too, and yes, it’s nice to have a job when so many are losing theirs, but it isn’t worth the risk.” 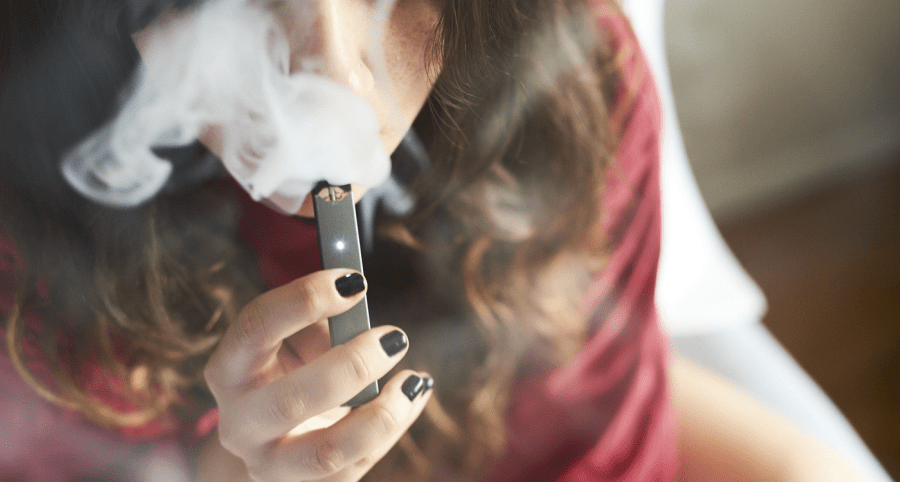