It is fitting that baseball buddies since childhood, Christian Bono, Matthew Bono, and Nehemiah Turban, who all died in a car crash, were honored at the Southwest Little League Baseball Field in Whispering Pines Park where they started and developed their love for the game.

The three started playing Little League at seven years old, played together on a travel team, and at the time of their deaths, played separately but remained close friends.

The three teens died in a single-car crash in Southwest California Boulevard and Southwest Heatherwood Boulevard with Christian at the wheel.  Their vehicle slammed into a large cement pole when he went “too fast to negotiate a slight right-hand curve”, according to Port St. Lucie Police preliminary investigation.

Christian and Turban died on the spot while Matthew died four days later in the hospital from severe injuries.

The emotional memorial gathered hundreds of friends, teammates, coaches, and families on the baseball diamond where the three spent their lives playing the sport.

They came in their uniforms and witnessed how three hearses were parked in the outfield of the field at the beginning of the ceremony.  They shed tears as the three teens’ caskets were carried to the home plate while “See You Again” by Wiz Khalifa and Charlie Puth played.

Tributes poured in during the ceremony from their coaches through the years.

Shawn Lewis, the president of Southwest Little League Baseball, said “It’s obvious all three of these boys have touched our hearts in many ways. “We’ve had the pleasure of watching children pass through these dugout gates and play the game they love so much. Christian, Matthew and Nemo are no exception to that. They’ve grown up on our baseball fields and our community.”

And because they played on different high school teams, the Bonos for St. Lucie West Centennial High School and Turban for Treasure Coast High School.  For the brothers, Coach Anthony Morrison said “you could see the love they had for each other. Matthew was fearless. He was our go-to guy. He was never scared to set foot on that mound.”

Coach Chris DeMayo meanwhile remembered Turban as a “very humble boy” who “thought of others before he thought of himself.”

To assist the families in their medical bills, funeral expenses and other costs, a GoFundMe page was organized by Stephanie Trumble.  It has already raised $77,000. 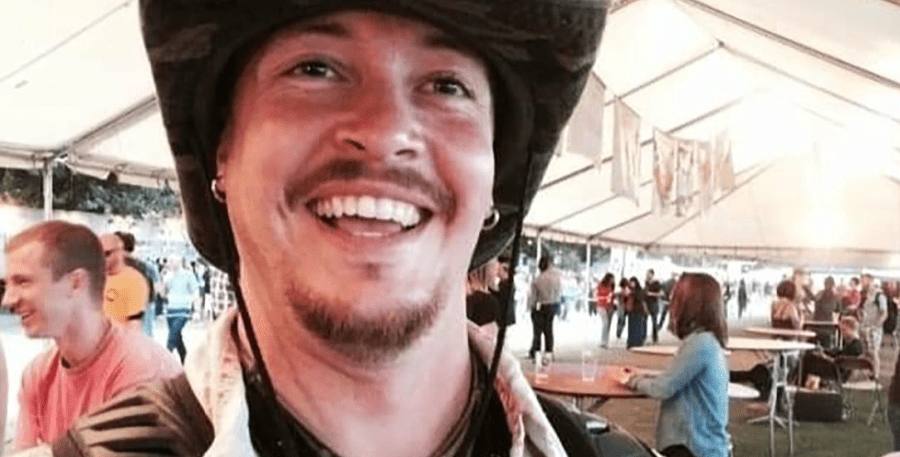