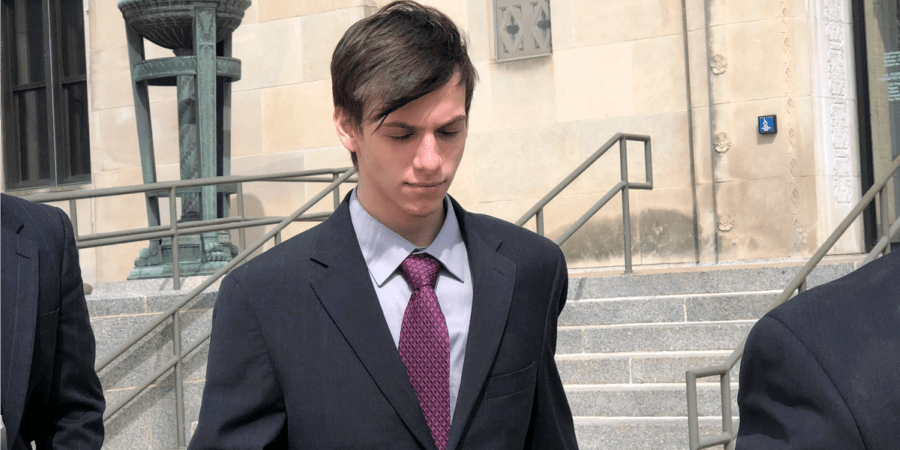 A teenage gamer has been sentenced Friday to 15 months in prison for his part in a “swatting” prank which ended with police fatally shooting an innocent Kansas man.

After losing a $1.50 bet while playing “Call of Duty: WWII” online in 2017, Casey Viner was so upset he asked someone to report a fake hostage scare on his rival, the federal court in Wichita heard on Friday.

Viner gave a wrong Wichita address and one of the cops who raided the house ended up fatally shooting innocent 28-year-old Andrew Finch.

The 19-year-old, whose father is an Ohio law enforcement officer, assumed he was not getting jail time after pleading guilty in April to felony charges of conspiracy and obstruction of justice.

The teen told U.S. District Judge Eric Melgren he was “awfully sorry” and “never intended for anything to happen.”

“I think of it every day,” Viner told the court, with his attorney, Jack Morrison, saying the teen had lost 20 pounds over the “gravity” of what he thought would be a “harmless prank.”

After the prison sentence announcement, Viner’s mother left the court in tears while his dad put his head into his hands.

“We impose sentences not only for what people intend but what happened,” the judge told the teenager.

In addition, Viner is also restricted from gaming for two years once he’s out on supervised release after serving his prison term.

“Swatting, and soliciting others to swat someone, are more than foolish,” US Attorney Stephen McAllister said after the sentencing.

“Such actions are reckless, dangerous and, as this case proves, potentially tragic. Swatting is not a prank, and it is no way to resolve disputes among gamers.”

The person who Viner recruited to actually make the fake hostage call is Tyler R. Barriss. In March, the 26-year-old was sentenced to 20 years in prison after pleading guilty to 51 counts for making fake emergency calls and threats around the U.S. including the fatal hoax call in Kansas. Prosecutors say it is the longest prison sentence ever given for “swatting.”

The cop who fatally shot Finch said he thought he’d been reaching for a gun because he moved a hand toward his waistband. The officer was not charged because prosecutors ruled that he had every reason to believe Finch would be armed since he was responding to a hostage alarm. 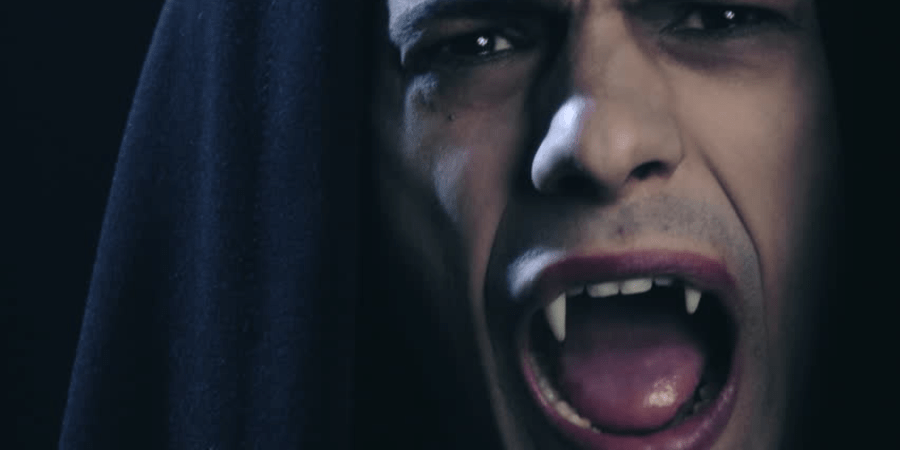