Philanthropists Joe and Clara Wu Tsai are investing in something that would “transform how people train, heal, and perform throughout their lifespan.”

The Tsais, who are highly familiar with professional athletes on the Nets and Liberty, have set up the Wu Tsai Human Performance Alliance, which will study humans, particularly elite athletes, at their peak, per reports by the Chronicle of Philanthropy and the San Diego Union-Tribune.

Through the Joe and Clara Wu Tsai Foundation, the Tsais have allocated $220 million to fund the alliance.

The announcement came before the opening of the Tokyo Olympics next week.

Wu Tsai told the Chronicle and Union-Tribune that they are studying the human body at its peak to enable all people to thrive, from elite athletes to seniors who are no longer fully mobile.

Wu Tsai said that studies of high-functioning individuals, along with new technologies in medicine, could advance treatments of conditions that cause physical disabilities, such as Parkinson’s disease, and cerebral palsy.

One of the initiatives that the alliance will fund is Stanford’s “Digital Athlete,” which aims to make computer models that will guide athlete’s training and treatment, and help improve everyone’s health. The alliance will also fund the “Female Athlete Program” at Boston Children’s Hospital, which focuses on the physiological questions crucial for enhancing the health and performance of all women.

According to Union-Tribune, the San Diego Padres of the MLB will also participate in the research, but the Nets and Liberty will not. A Nets insider said the research is likely to benefit professional athletes and the general public.

The Tsais have already funded neuroscience centers in Yale and Standford, their alma maters. The Chronicle reports that the Tsais have contributed $125 million for the launch of the Asian American Foundation, which supports anti-violence against Asian Americans.

Last year, the Tsais also pledged $50 million over five years to support social-justice and economic-mobility efforts aimed at supporting people of color, especially those in Brooklyn. Wu Tsai had also contributed to the REFORM Alliance, a group that helps people on parole and probation. 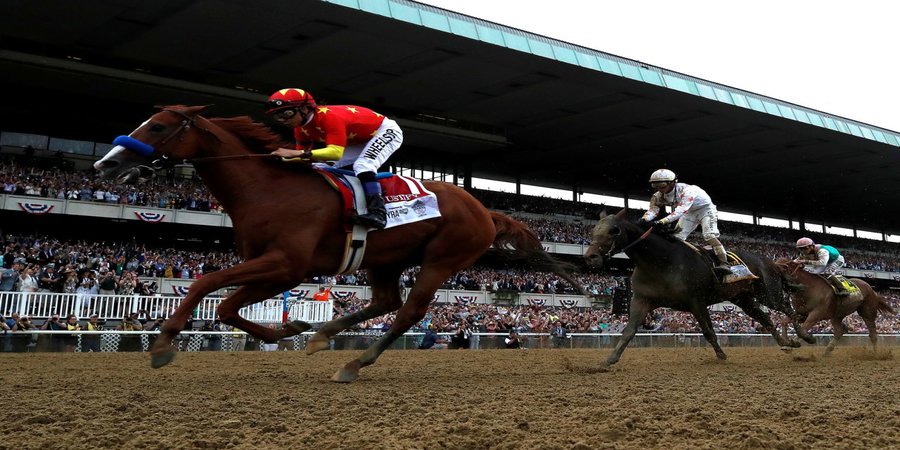 Man sent to hospital with collapsed lung after too much karaoke