According to the Centers for Disease Control and Prevention, mumps is a contagious disease caused by a virus that leads to painful swelling of a person’s one or both salivary glands. The swelling results in puffy cheeks and/or a swollen jaw. Symptoms include fever, muscle pain, headache, fatigue, and loss of appetite.

There were no reported cases yet connected to the cheerleading competition. However, the incubation period is not yet over.

“The time from being infected with the virus to developing symptoms can be as long as 25 days but is typically 14 to 18 days,” the Texas Department of State Health Services noted in the letter. “People with mumps are infectious three days before to five days after swollen glands appear. Infected people without symptoms of mumps may still be able to transmit the virus.”

Officials cautioned those who attended the competition to be on alert for signs and symptoms until at least March 22.

A person can get infected through “saliva or mucus from the mouth, nose, or throat,” the CDC says. That means, sneezing, coughing, sharing cups and utensils, or touching a surface that has been exposed to the virus can spread mumps.

Prevention is always better than cure. The mumps virus can be prevented by getting an MMR vaccine, which stands for mumps, measles, and rubella. It is usually given in two doses, the first at 15 months of age and then between ages 4 and 6, the CDC says. Grown-ups can also be vaccinated. Wrongful Death of 19-Year-Old Filed Against Doctor and Nurse 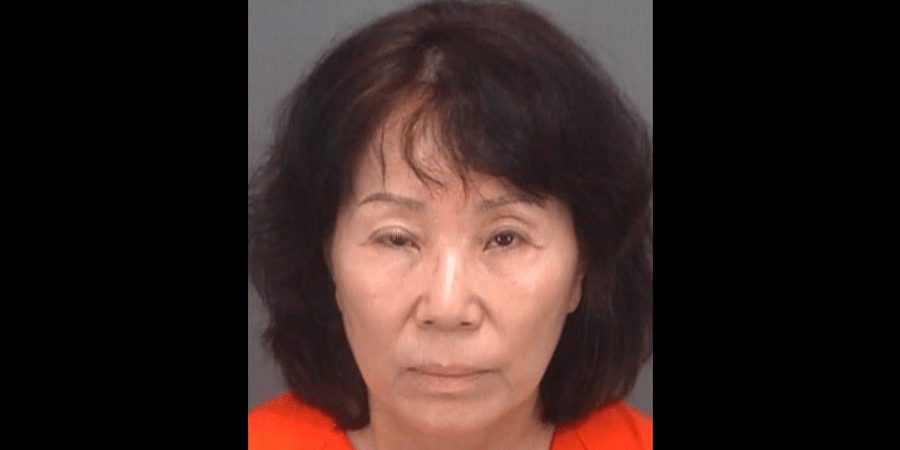