According to authorities, three best friends were found murdered on Friday at a Florida lake. One of them was even able to call his father to ask for help before finally passing away.

According to Sheriff Grady Judd, Rollins was still conscious when the attackers left. He was able to call his father to ask for help.

Cyril Rollins, Brandon’s dad, hurried and reached the lake about 10 minutes away from their residence.

“When I got there, I was looking for my son. It was a mess,” Cyril told TV news station WFLA. “I found my son. I was holding him. He was telling me what happened, but I was too shocked to know what was going on.”

Cyril forgot his phone in a hurry to help his son. He had to drive to a nearby convenience store to request the clerk to call 911.

The authorities said that all three men were dead from the injuries they sustained when the response team came in.

According to the police, Tillman was the first to arrive at the lake to go catfishing. He was already being attacked and shot by the assailants when Rollins and Springfield came.

During a news conference on Saturday, Judd said that the incident was ‘horrific’ and the scene was among the worst he had been to.

The sheriff refused to comment on whether the culprits knew the victims, but he thinks that the killing was accidental.

“You don’t just stumble upon somebody out here,” Judd said. “This is a dirt road, a clay dirt road, way out in the middle of what we call God’s country, on the way to a nice little fishing lake. It’s not like there’s a lot of people around here.”

Jessica Steenson, Rollin’s girlfriend, said that Judd had sworn to her that they will find out the suspects as they shook hands at the murder scene.

“[He said] that he will not stop until justice is served for the three boys, my boyfriend, and his two best friends,” Steenson told WLFA. 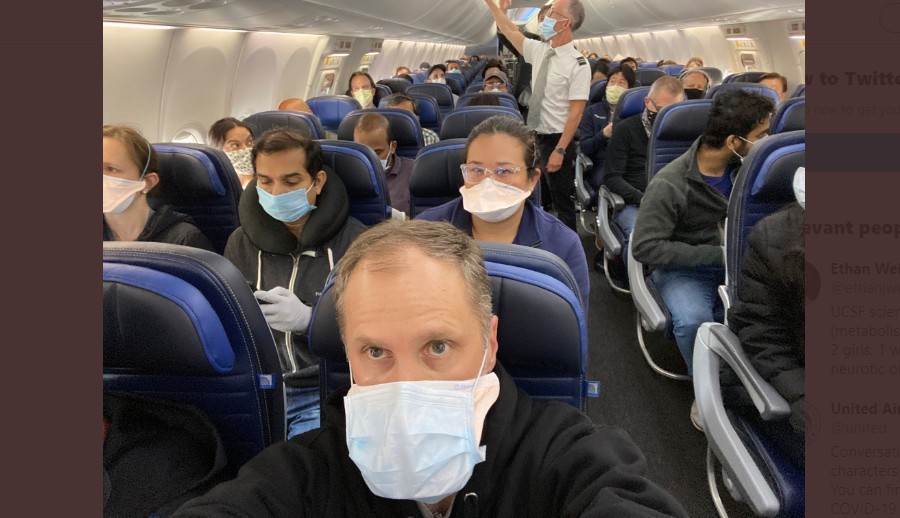