A gigantic shark captured on video has sparked theories that megalodon, an extinct predator, still exists.

The video was posted on TikTok on Tuesday by Musician Alex Albrecht who was aboard a cruise ship in the Atlantic Ocean.

He captioned the video: “Sailed six weeks in the Atlantic saw this big f–king shark.”

In the video, the shark can be seen swimming slowly in a circle near the surface of the ocean, scaring tourists who gathered at the boat’s edge to get a glimpse of the massive creature.

In the background, Albrecht could be heard saying “Holy F–k” as others cry out, “Oh my god” and “Woah.”

The footage, which Albrecht filmed from a mast, now has more than 37 million views — and a barrage of comments speculating about the shark’s species.

One user asked: “This is insane what is that?”

Another commented, “It’s a basking shark! It’s one of three sharks that eat plankton, despite its size it’s completely harmless to humans!”

“Yup is definitely the Megalodon!!’ one commenter wrote.

Another user added, “I’m just saying no one can say that the megalodon don’t [sic] exists when we have only explored 5% of the ocean.” 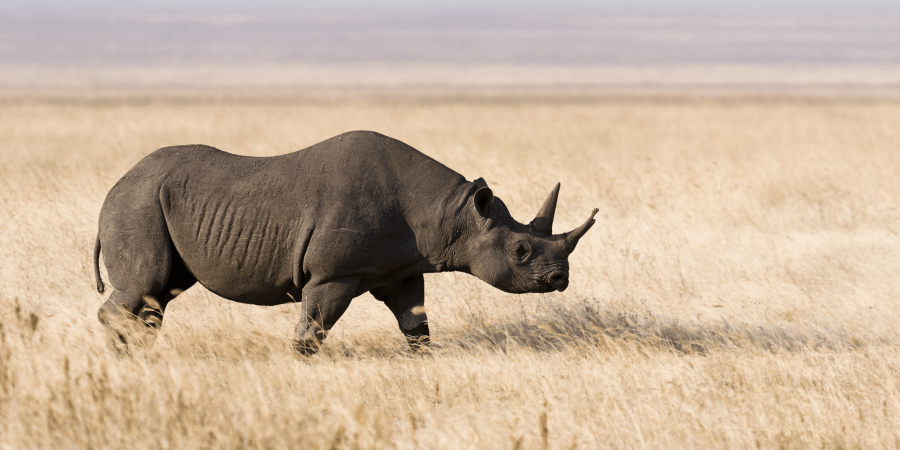