Reports surfaced that Apple is in current talks to build its own vehicle brand as company CEO Tim Cook dropped some hints on their bid to enter the automotive industry.

In an interview with Kara Swisher on the ‘Sway’ podcast on Monday, Cook said: “The autonomy itself is a core technology, in my view. If you sort of step back, the car, in a lot of ways, is a robot. An autonomous car is a robot. And so there are lots of things you can do with autonomy. And we’ll see what Apple does.”

“We investigate so many things internally. Many of them never see the light of day. I’m not saying that one will not,” he added.

When pressed whether the company was working on building its own car or a technology system inside, the CEO refrained from giving any confirmation.

“We love to integrate hardware, software, and services, and find the intersection points of those because we think that’s where the magic occurs. And so that’s what we love to do. And we love to own the primary technology that’s around that,” he said.

The company has been anticipated to join the auto business and manufacture its own vehicles or offer its technology to other automakers. In 2019, the company even bought autonomous vehicle startup Drive.ai to aid in boosting its engineering capability.

Apple also recruited several ex-Tesla employees which include Michael Schwekutsch, Tesla’s former vice president of engineering, who is now the engineering senior director for the Special Projects Group at Apple.

Last year, Tesla CEO Elon Musk revealed that he tried initiating a discussion to sell his car company to Apple. Cook, though, did not take the meeting.

“You know, I’ve never spoken to Elon, although I have great admiration and respect for the company he’s built. I think Tesla has done an unbelievable job of not only establishing the lead, but keeping the lead for such a long period of time in the EV space. So I have a great appreciation for them,” Cook said during Monday’s podcast. 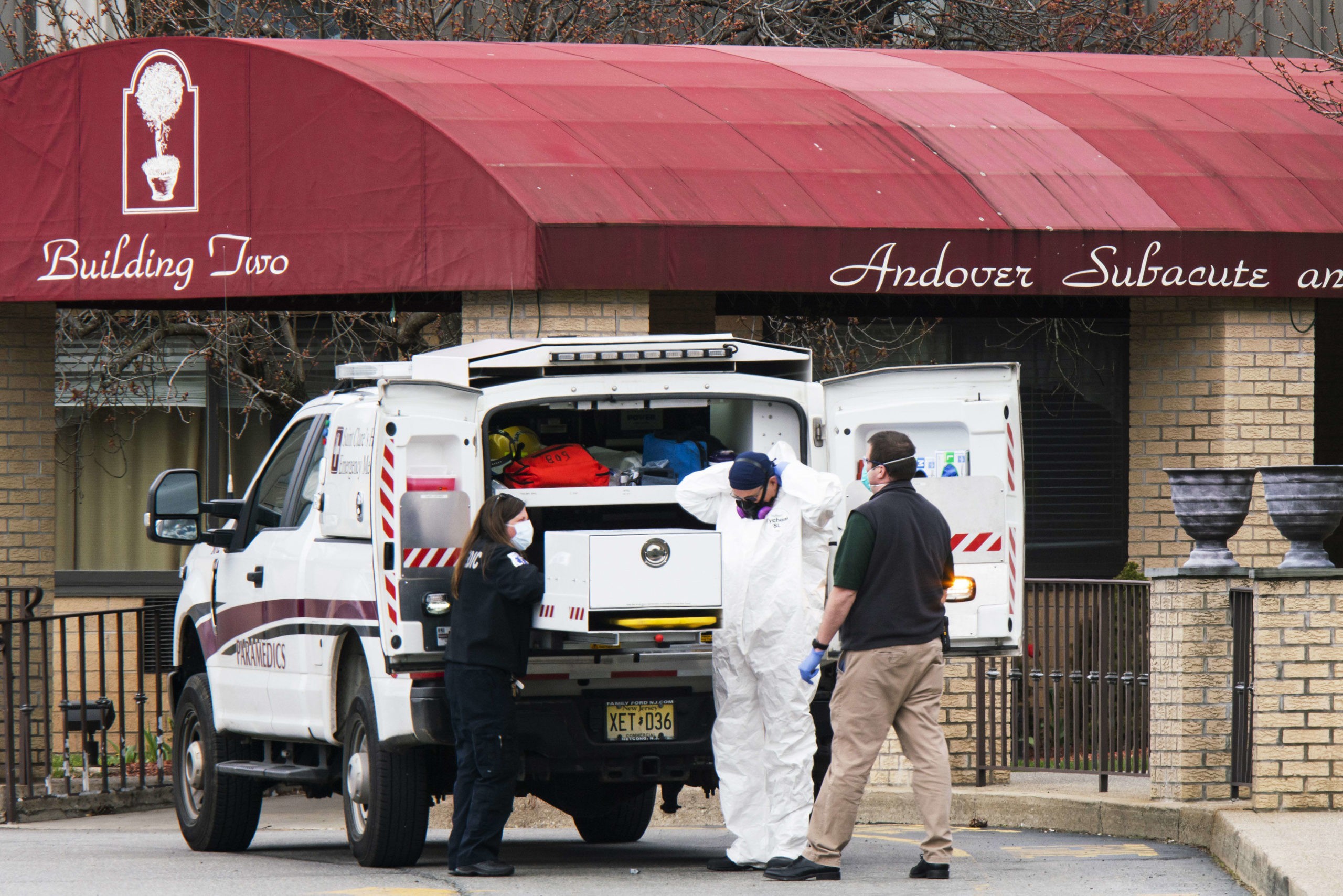