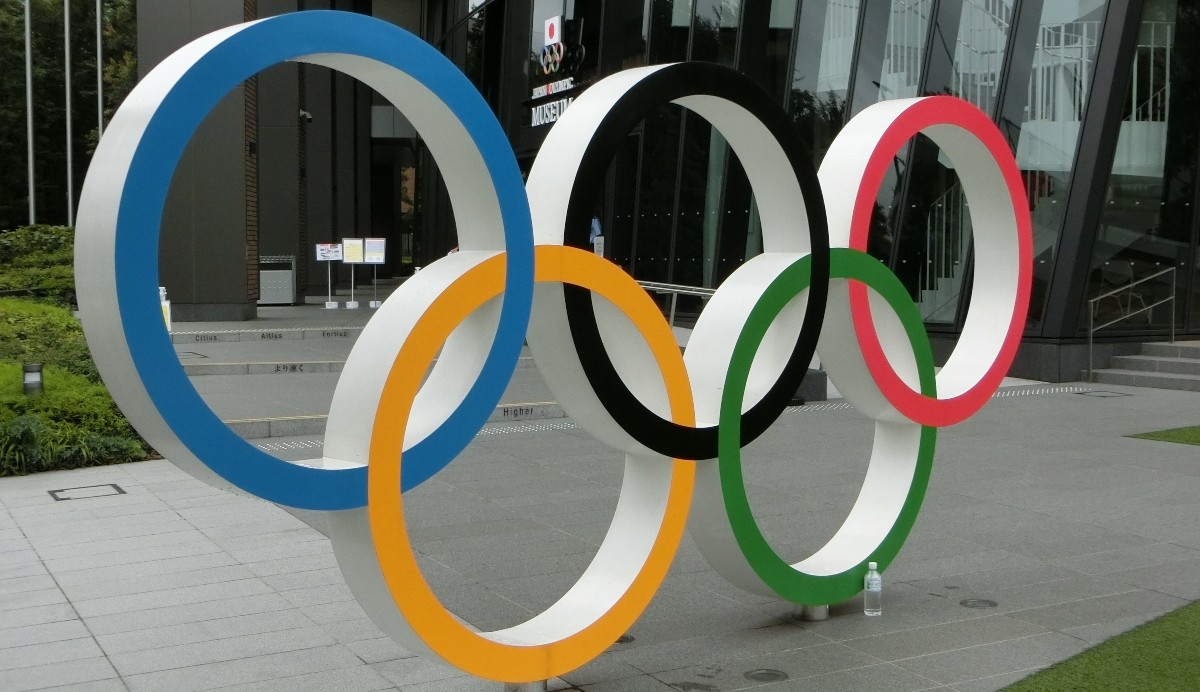 After the first day without earning a medal, Team USA successfully bagged 10 medals on the second day of the Tokyo games Sunday.

According to US Olympic and Paralympic Committee historian Bill Mallon, it was the 73rd time in Olympics that the US secured 10 or more medals in just a single day of the world’s most renowned sports tournament.

Shortly after, swimmers Emma Weyant and Hali Flickinger earned the silver and bronze medals, respectively, in the women’s 400-meter individual medley — marking the US’ first five medals on that day.

On Monday, four swimming finals will be held and the Americans are poised to earn more medals.

“Yesterday, a little bit of a slow start for everyone,” the 20 year-old college student athlete said. “Today, to (help) finally get it moving, it’s amazing. It’s really an honor.”

The US also won another two gold medals from Kentucky Wildcat Lee Kiefer and Anastasija Zolotic after finishing first in their respective sports: women’s foil and women’s taekwondo competition.

“What just happened?” Kiefer said as she was still in shock of the result.

Other medals include Jagger Eaton’s win at the men’s street skateboarding, as well as the female swimmers’ 4×100 free relay.

Amid the victories, Team USA also suffered some setbacks from the offbeat performances of gymnasts Simone Biles, who stepped out of bounds during the women’s gymnastics team qualifying; and Team USA basketball team, which got defeated by France 83-76 on its first match.

Both Biles and Team USA basketball team are anticipated to get medals from their respective competitions.

The US is still expected to win more medals over the course of the Tokyo Olympics. During the 2016 Rio Olympics, Team USA finished in first place with 121 medals, followed by China and Great Britain with 71 and 67, respectively.

In other news, the COVID-19 scare continues to loom across the Tokyo Olympics as more and more athletes arrive and more sporting events are taking place.