The oldest known fossil of an ankylosaur, a group of dinosaur species that resembled turtles with heavily armored skulls, spikes covering their backs, and clubbed tails, has been found in the Middle Atlas mountains in Morocco.

The spiked dinosaur, researchers say, is an unprecedented find in the animal kingdom.

“Normally when we see armor in stegosaurus and ankylosaurs, the dermal armor is embedded in the skin, not attached to the skeleton,” Maidment explained. “In this case, it’s not only in contact with the skeleton, it’s fused to the ribs.”

When researchers acquired the fossil from a collector for an undisclosed sum, they initially thought it was a new species of stegosaur they have been investigating in the region since 2019.

However, the thin portions of the fossil reveal unique fiber ornamentation only found on ankylosaurs.

The weird spiky bones were so odd that scientists also believed that the fossil might have been a fake until they ran a CT scanner.

The fossil is from the mid-Jurassic, about 168 million years ago. Ankylosaurs are mostly known from US and Canadian fossils dating from 74 to 67 million years ago. However, the new find suggests that these creatures may have lived around the globe. 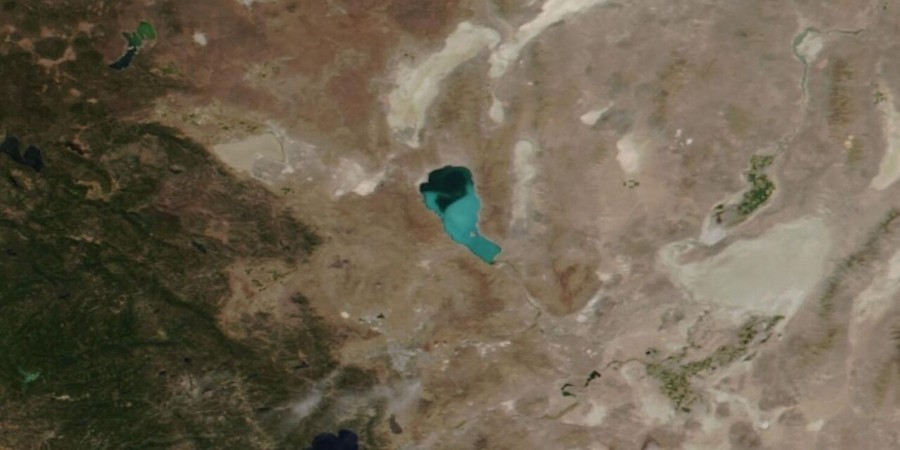 Hurricane Dorian Possible Category 5 When It Makes Landfall in Florida