Miami Mayor Francis Suarez and other officials have reportedly decided to postpone this year’s Ultra Music Festival to help prevent the further spread of the disease, given that a lot of the attendees will be coming from around the globe.

Ultra Music Festival is a three-day dance music festival that was founded in 1999. It usually has a capacity of 55,000 attendees a day.

Mayor Francis Suarez, Miami City Manager Art Noriega, and Commissioner Joe Carollo had met with the representative of Ultra Music Festival on Wednesday, March 4 to discuss the postponement. But the formal announcement will be made on Friday, March 6, at 9 AM.

Though Mayor Suarez and Carollo didn’t give the exact details of their meeting, Mayor Suarez said that “There is a resolution, but there are some loose ends to tie up.”

Carollo added, “We’re saying suspend it to a later date when we’ll have a better idea of where we’re heading with the coronavirus.”

This had caused different reactions from fans; some are disappointed about the delay in the officials’ decisions, some are saying that the city is just overreacting, but others seem to understand the gravity of the situation.

A lot of the festival-goers have already booked their flights and hotels; and most of them are noted to most likely come to the city anyway, despite the postponement of the event.

According to the Herald, Suarez said, “I can tell you that just in the last 24 hours, I have received countless emails and messages of all kinds urging the city to act. “That is another major motivator to have this conversation before it gets too late.” 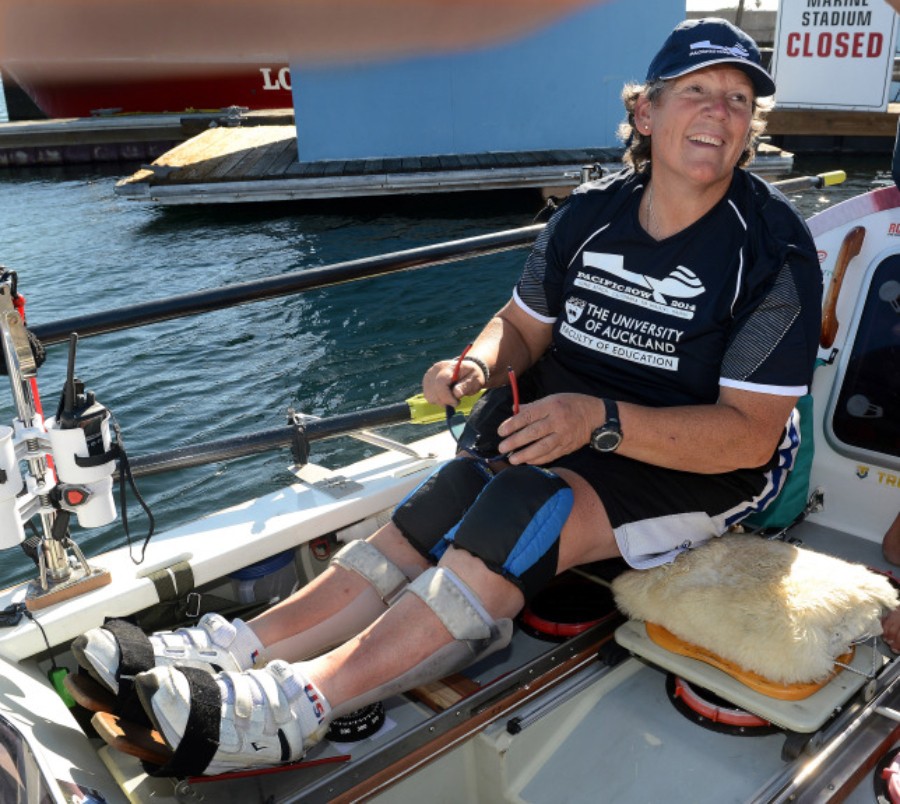