US Safety regulators issued a warning among people with kids and pets on Saturday to refrain from using the Peloton treadmill following an incident where a child got involved in a fatal accident and others became casualties.

According to the Consumer Product Safety Commission, there were children and at least one pet who suffered injuries from being pulled, pinned, and trapped underneath the treadmill’s rear roller. One child in fact died because of the incident.

In a news release and email announcement, there were around 39 known “incidents” regarding the treadmill with dozens of children involved. The revelation did not clarify the actual figures involving the minors but it mentioned that there was one case of child fatality.

The commission shared a video of a child being pulled under the treadmill on its YouTube page.

Based on the data from New York-based Peloton Interactive Inc, 23 out of the 39 incidents involving children, while 15 involved objects such as medicine balls, and there was one case involving a pet.

Per Peloton, the safety commission’s warning was “inaccurate and misleading.” The company argued that it was not just that people should refrain from using it, except that it should be out of reach from children and pets, it is always turned off when not in use, and that a safety key is taken out.

The commission, though, noted that in one instance, a child got pulled under the machine while a parent was using it, emphasizing that it could still be harmful to kids despite the presence of a guardian.

The commission said that if adults would like to keep the treadmill, it should be stored in a locked room where children and pets would not be able to access it. It should also be unplugged at all times after every use and the safety key should be removed and hidden. The commission also advised that other exercise stuff and objects should be kept away from the treadmill.

Best known for its stationary bikes, Peloton launched the treadmill in 2018. Its flagship product, now called ‘Tread+,’ is priced at over $4,000.

Amid the pandemic, sales of Peloton treadmills significantly climbed as people wanted to stay fit despite not going to gyms. The company obtained $1 billion in revenue in the last quarter of 2020. 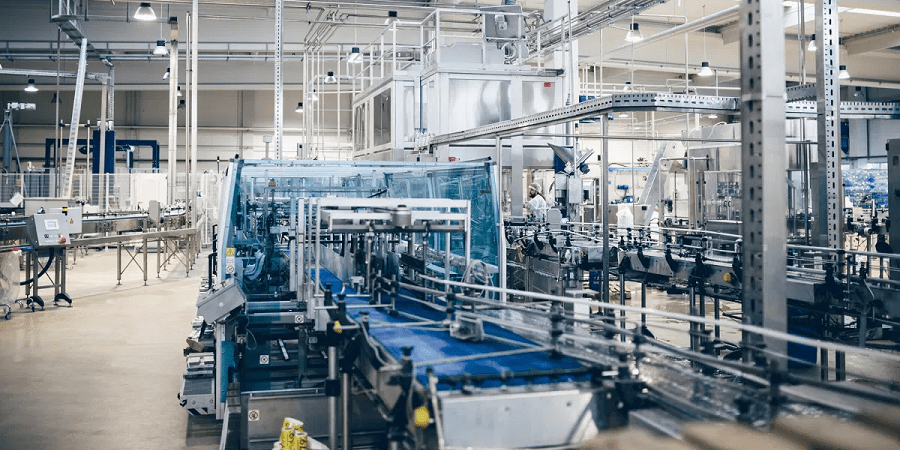