It seems that the widow of NBA star Kobe Bryant, Vanessa, is in the middle of lawsuits.

The first is for the wrongful deaths of Kobe, their daughter Gianna, and seven others filed against the helicopter company and the dead pilot’s estate.

And now, extortion against her mother.

In a statement, Vanessa said, “My husband never promised my mother anything, and he would be so disappointed in her behavior and lack of empathy.”

On the other hand, her mom Sofia Laine, claims that Kobe promised to indefinitely take care of her.  She says that Vanessa has failed to honor that commitment and even asked her to move out of the home that the star had allowed her to live in after Kobe’s death.

Laine claims that she worked for 18 years as a nanny to the family without pay.  She had no days off and break, even on holidays and weekends.  She was also not provided with breaks or meals.

Laine is now asking for back pay for the nearly 20 years of service at $96 per hour.

To which Vanessa answered as “frivolous, disgraceful, and unimaginably hurtful.”  She says, as a stay-at-home mom, she personally took care of her daughters and never hired her mom as a nanny or personal assistant. Although she watched over her daughters every now and then just like grandmothers do.

She says that they even let Laine live on one of their properties for free.  When she looked for another home for her, Laine went on television a week later and belittled her family.

Vanessa has been trying to settle things with Laine but her mom has “demanded $5 million, a house and a Mercedes SUV.”

Vanessa says that her mother is “continuing to try and find ways to extort a financial windfall from our family. She has no regard for how this is affecting my children and me.” 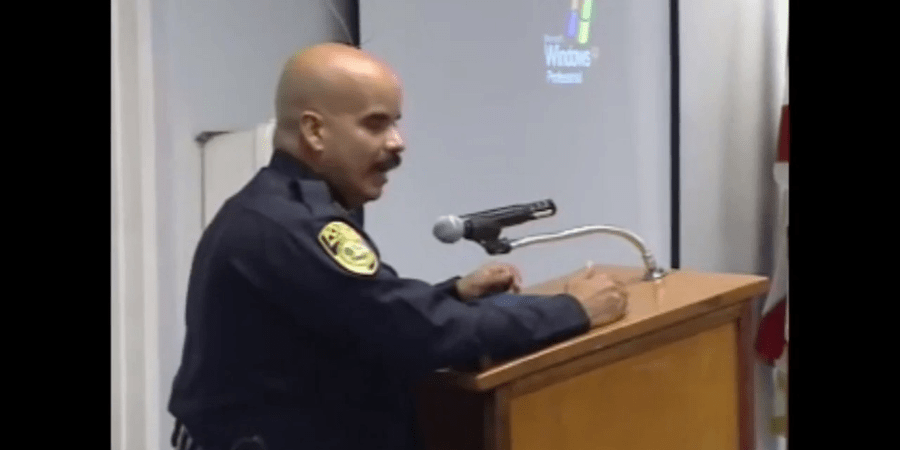