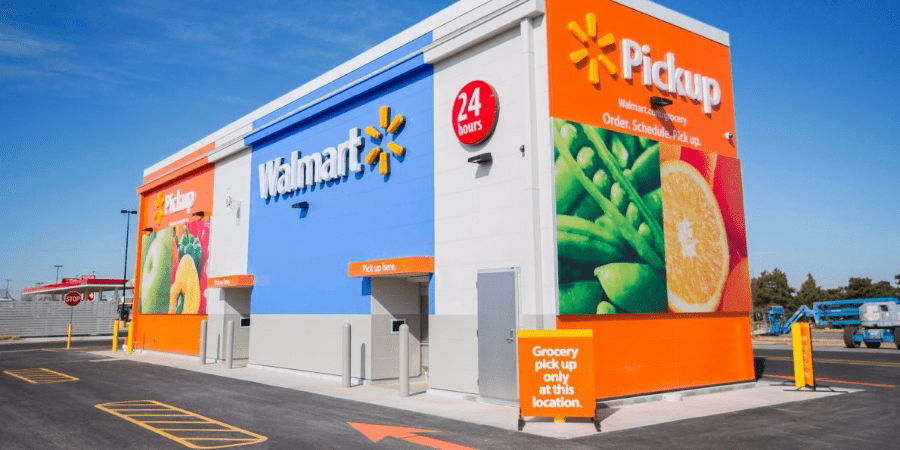 Walmart Stores Inc. CEO Doug McMillon said, “No doubt we are in a transformational period of history. Our future is looking more digital.”

The retail corporation is gearing up online to rival Amazon.com. It commissioned Jet last year paying more than $3 billion to the online retailer to speed up its transformation.

Walmart has been buying smaller e-commerce companies like Bonobos, Moosejaw and ModCloth. It’s also installing digital kiosks called Pickup Towers for items bought on Walmart.com. It has quickly increased the number of stores that let online shoppers pick up orders at the curb. 1,000 U.S. locations are participating right now.

In August, the retail giant announced its partnership with Google. “It went live with voice-activated shopping with Google in answer to Amazon’s Alexa-powered Echo devices.” Walmart said shoppers can now begin buying Walmart products via Google Assistant, Google Express, and its app.

Starting November, returning items get easier. Using a smartphone, shoppers can scan products they want to return and drop them off at a customer service desk. That will take about 35 seconds and there’s no waiting in line.

Walmart also now offers free, two-day shipping for its most popular online items with a minimum purchase of $35.

But still, Amazon is dominating the online retail scene. It closed on its $13.7 billion purchase of Whole Foods in August, lowering prices on its main products. It also got a deal with Kohl’s to allow the return of Amazon goods at its Chicago and Los Angeles stores.

“The redeployment of significant capital expenditure dollars from new stores in the U.S. to online improvements and store remodels, especially the 1,000 store increase in in-store grocery pick-up locations, will help Walmart maintain its market-leading position in the US grocery segment,” O’Shea added.