“He didn’t do nothing!” someone could be heard calling as protestors punched and kicked the victim while inside his vehicle. The protestors said tried to run over protesters, members of the movement.

The unidentified driver tried to escape, with protestors chasing him. Then, he crashed the vehicle into a tree and then a building. From the crash, protestors dragged the victim from inside his vehicle and continued with the assault as he begged for help.

“I ain’t tryna hurt no one,” he said. “I was trying to get out the way,” explained after crashing his truck as protestors continue to punch him in the face.

The protestors dispersed moments later. However, the main offender circled back around and started another round of assault, kicking the victim in the face from behind. This knocked the victim unconscious.

“What the f–k is you talkin’ about n—er!” the attacker screamed after hitting the victim.

The victim is seen bleeding and unconscious throughout another video clip posted online. The woman is sobbing as protestors held her back.

The police response was complicated after the encounter with the hostile crowd, the department said in a release. There are minimal detailed about what started the confrontation, except accusations posted on social media that claim the victim tried to intervene in an exchange between the protestors and another person.

“A man accused of trying to run over protesters crashed his vehicle. BLM & Antifa militants then pull him from the car and violently assault him,” captioned Kalen D’Almeida the shared video clip.

Days before, members of the movement marched through gentrified neighborhoods in Seattle and demanded that white people should give up their homes.

Portland reported an increase in recorded violent incidents in protests. The police department announced that in the aftermath of recent hostilities, two police officers from the response team that secured the scene were injured and sent to the hospital. The incident report mentioned that protesters hurled a 10-pound rock towards the police officers. 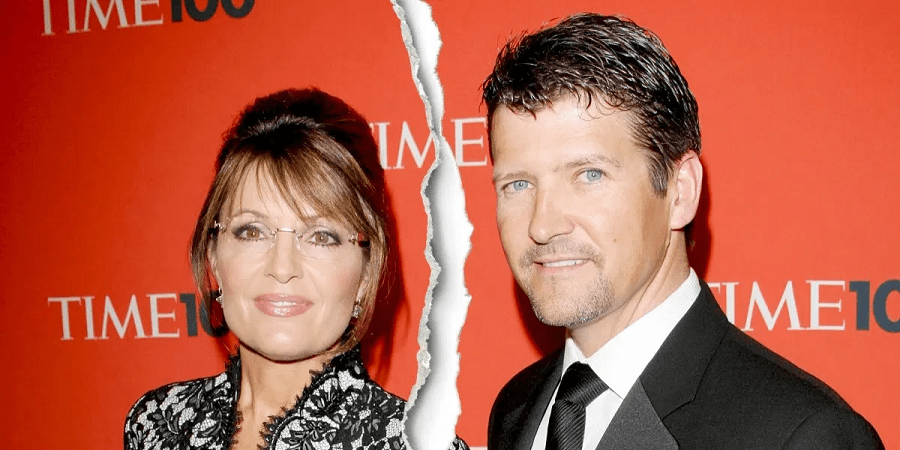