A Connecticut woman is facing charges for stealing more than $600,000 from her husband’s bank account over the last 20 years. She covered her crimes and by convincing him that he had Alzheimer’s disease.

“Donna explained when [her husband] wanted to go inside the bank to make a transaction, she told him the last time he went inside he made a scene due to his Alzheimer’s cisease, causing [him] not to go inside to avoid embarrassment,” Sgt. Gregory Borer said.

After his mother’s diagnosis, one of the man’s biggest fears had been developing Alzheimer’s. Although he had never seen a professional about it, his family history made it a lot easier for Marino to trick him.

The man filed for divorce shortly after the truth surfaced.

Investigators found that Marino deposited the stolen funds into her mother’s account. She told police that she used the money to “help her family.” Despite her claims, Marino faces one charge of first-degree grand larceny and one count of third-degree forgery. She’s due back in court on Nov. 29. 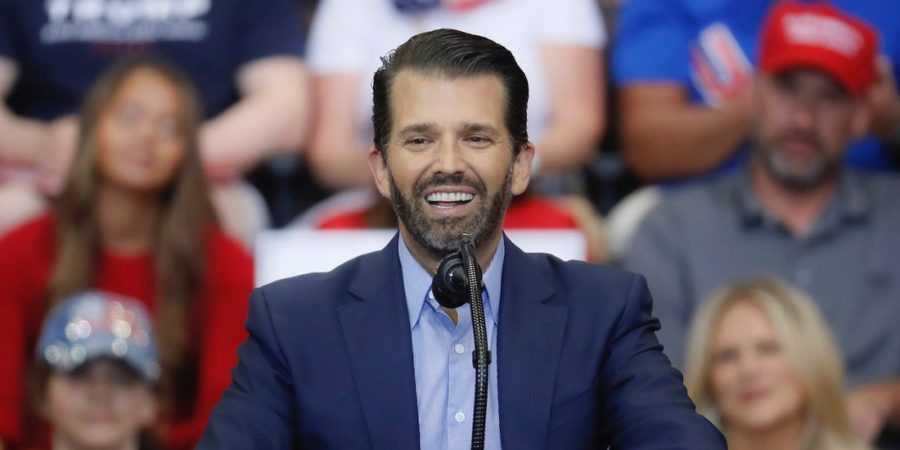