27-year old Amanda Lee had been experiencing difficulty eating due to intense stomach pain and gastrointestinal distress, causing her to rapidly lose 35 lbs.

When the Los Angeles-based actress, singer, and photographer finally got to see a gastroenterologist, the doctor brushed off her symptoms and even praised the fact that she was not eating.

The doctor also said her ability to eat easy-to-digest foods was a “blessing,” and that she “doesn’t look malnourished,” Lee tod Today. The doctor did not run any diagnostic tests on her, and Lee left the appointment crying. She uploaded a video on TikTok to share her experience, which she filmed in her car right after she left the doctor’s office.

TikTok users encouraged Lee to find a new doctor, and the new one immediately sent her to get a colonoscopy, and the results showed a large tumor. After the tumor was removed through surgery, Lee was diagnosed with Stage 3A colon cancer, and it had spread to her lymph nodes.

Lee expressed her gratitude to everyone who reached out to her to tell her to find another doctor.

Lee is now receiving chemotherapy, and says “everything seems to be going as planned.” She says chemo is hard, but that it’s a small price to pay for long life. She also describes her appearance as “pretty normal” since she still has a lot of hair.

Lee is encouraging others to speak up if they think something is wrong. She believes that the first doctor’s way of handling her situation is normal and way too common. “It’s barbaric and something our medical system needs to change,” she said. “If one woman wakes up tomorrow and hears my story and decides to find another doctor after a doctor had treated her poorly, then I have done my job.” 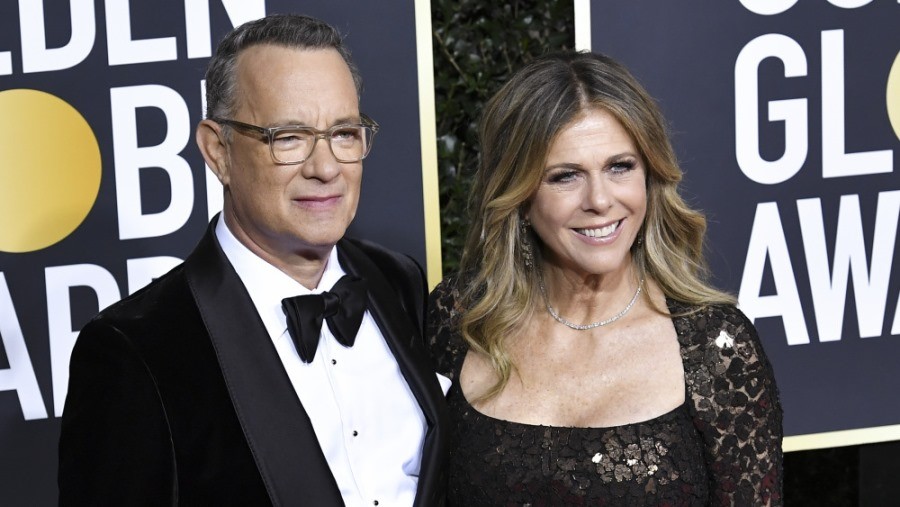