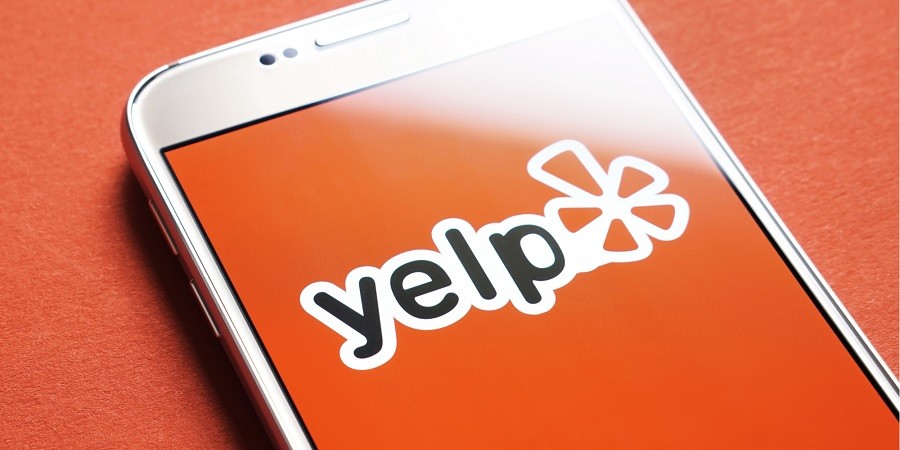 Yelp, a crowd-sourced review company, declared its stance against racism in a blog post that read: “At Yelp, we value diversity, inclusion, and belonging, both internally and on our platform, which means we have a zero-tolerance policy to racism.”

“We know these values are important to our users and now more than ever, consumers are increasingly conscious of the types of businesses they patronize and support,” the statement continued.

Yelp’s newly-installed alert system notifies its users to businesses that have been determined by the company to have “resounding evidence of egregious, racist action.”

According to the company blog, the user will get an alert once they open the business page and an additional notification about the racist incident from a credible news article that led to the alert.

The alert is based on an actual first-hand consumer experience and not just a random flag.

The ability to leave reviews will be temporarily unavailable once Yelp “notice an unusual spike in activity” and the company will investigate the matter to ensure credibility of the business reviews.

Yelp explained, “This policy is critical to mitigating fake reviews and maintaining the integrity of content on our platform. We don’t allow people to leave reviews based on media reports because it can artificially inflate or deflate a business’s star rating.”

The company noted that with George Floyd’s death, there have been an increase in alerts on racist behavior issued between May 26-September 30 which amounted to 450 businesses. On the other hand, this summer, reviews that mentioned Black-owned businesses increased by 617% as compared to last year.

Yelp has joined 15 Percent Pledge and partnered with My Black Receipt to provide support to Black-owned businesses and dedicate at least 15% of their products to Black-owned enterprises.

Yelp added, “As the nation reckons with issues of systemic racism, we’ve seen in the last few months that there is a clear need to warn consumers about businesses associated with egregious, racially-charged actions to help people make more informed spending decisions.”