In a park release, they said the child “took off running” from the trail close to the Midway Geyser Basin. The child then slipped and fell into scalding water.

The incident resulted in second-degree thermal burns on the child’s lower body and back and they were flown to the Eastern Idaho Regional Medical Center’s Burn Center for treatment.

The release further stated that the ground located in the hydrothermal areas is fragile and thin, with water hot enough to scald running right below the surface.

Further investigation is being conducted into the incident and no further information has been released on the child’s condition.

The park noted that this is the second incident in a thermal area that has resulted in a “significant injury” this year.

In May, an unidentified woman illegally drove into the park despite Yellowstone being closed to the public since March due to the COVID-19 pandemic.

Reportedly, she was taking pictures by the Old Faithful Geyser and stepped back too far, causing her to fall into a hot spring. NBC Montana reported that though she suffered from several burns, she managed to drive around 50 miles before being apprehended by park rangers about a mile south of Mammoth Hot Springs. She was then life-flighted to the Burn Center at Eastern Idaho Regional Medical Center. 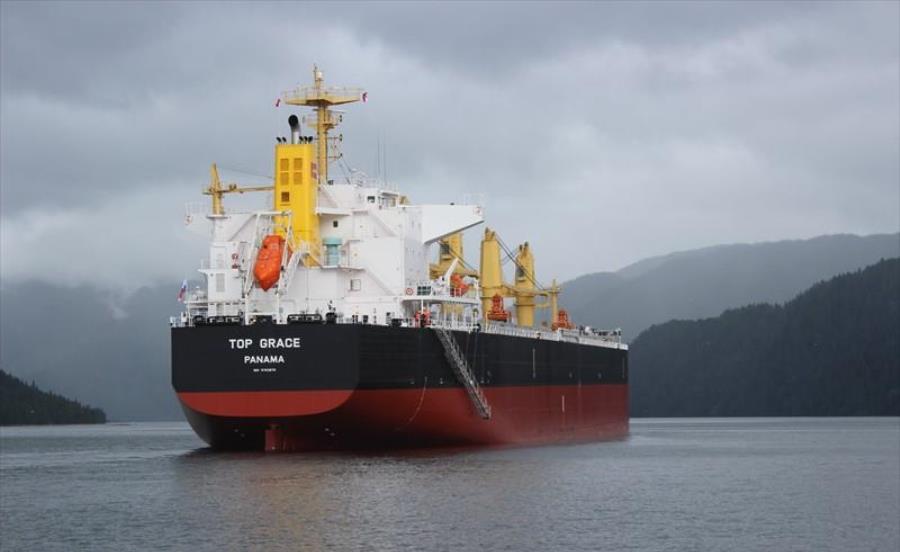