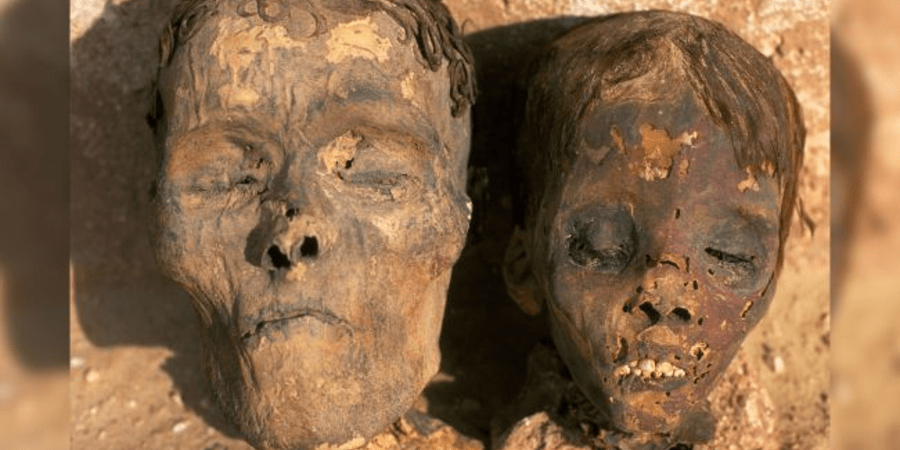 A new study revealed that people who lived four thousand years ago had cholesterol buildup in their arteries, indicating that heart disease was likely more common during that time.

Published online in the October 2019 issue of the American Heart Journal, the research revealed damage that only occurs in the later stages of heart disease and presents an incomplete picture of how widespread heart disease risk may have been thousands of years ago.

Recently, scientists have analyzed arteries from five 4000-year-old mummies from South America and ancient Egypt, discovering an earlier stage of atherosclerosis —a disease of the arteries characterized by the deposits of plaques of fatty material.

“I’ve been looking at the pattern of heart disease in populations for over 20 years,” said lead study author Mohammad Madjid, an assistant professor of cardiovascular medicine at McGovern Medical School, part of the University of Texas Health Science Center at Houston.

“Over time, the question that came to my mind was: Is it a disease of the modern day, or is it some process that is inherent to humans, irrespective of modern life?”

Madjid and his colleagues collected arterial samples from the five mummies,  three men and two women, who were between ages 18 and 60. The researchers scanned tiny sections of the arteries and found lesions from accumulated cholesterol. This is the first evidence of earlier-stage lesions in mummies from different parts of the world, the researchers wrote.

Earlier studies found later-stage arterial plaque in mummies from Greenland dating to 500 years ago, and in Egyptian mummies dating to more than 3,000 years ago. And CT scans of the mummified Ice Age hunter Ötzi revealed in 2018 that he was a likely candidate for a heart attack, with three sections of hardened plaque near his heart, according to a previous report by Live Science.

Cholesterol deposits on arterial walls “essentially are the body’s wound healing mechanism gone wrong,” Madjid said. “It’s in response to multiple traumas [such as] infections, high cholesterol, exposure to smoke and other issues that can damage the inner lining of arteries, called the endothelium.”

Normally, the body’s inflammatory response is part of wound healing, but due to damaged arterial walls the buildup of white blood cells is inevitable, leading to cholesterol buildup. It can later thicken enough to block arterial blood flow and cause a heart attack, Madjid said.

“These are very well-known processes that we find under the microscope in the modern age, we now have seen similar patterns in our ancestors, too,” he said. “It looks like this inflammatory process and the response is an inherent part of our life.” 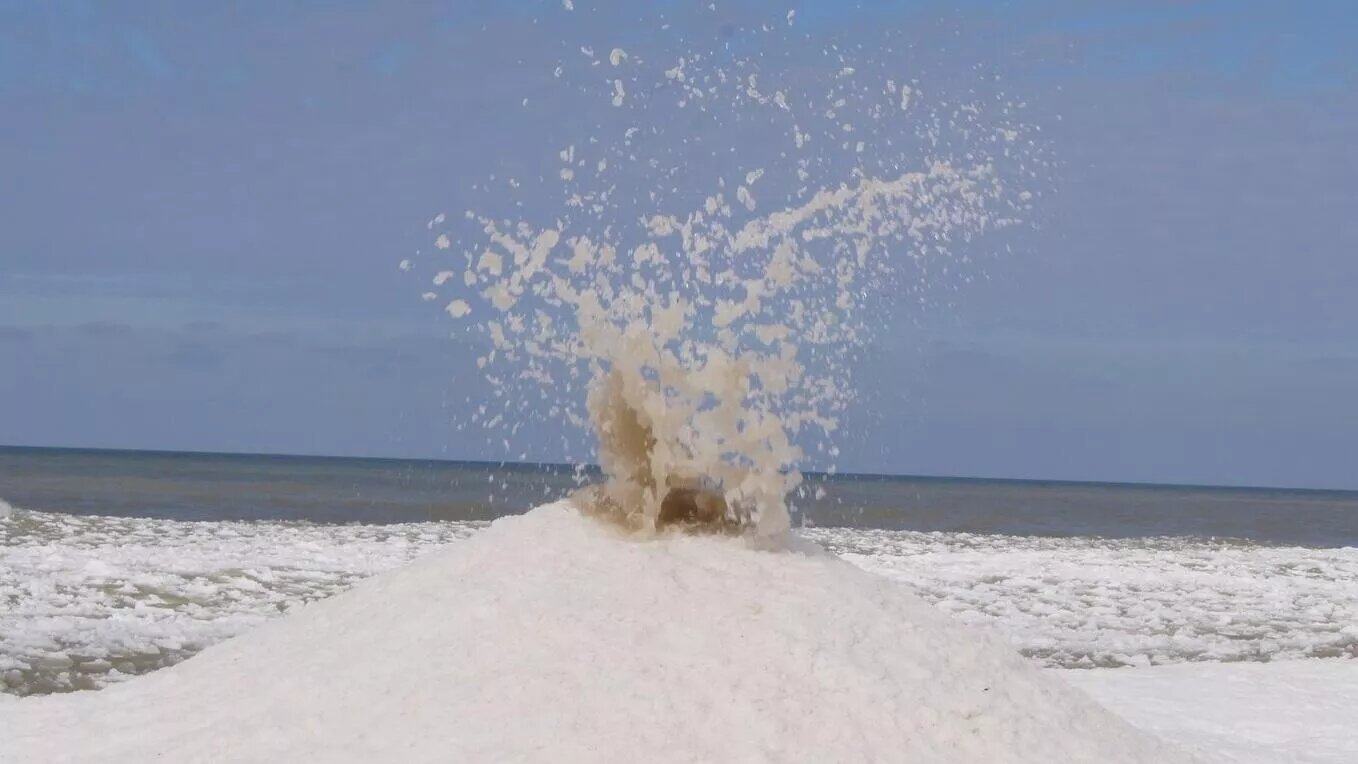 Watch: The Eruption of Ice Volcanoes on Lake Michigan Beach