A 68-year-old woman in British Columbia, Canada was found dead on Sunday morning outside her home. Officers said the woman died due to extreme cold after walking back from her neighbor’s house.

“Investigation determined that the deceased; a female (68 years old), had been visiting her friend and next-door neighbor the night before at which she consumed alcohol,” Sgt. Damon Werrell said in a press release. “She departed the friend’s home around 1:00am, however; tragically, did not make it back inside her own home,”

He added: “She was discovered by her friend the next morning, and it was at this time that emergency services were called.”

British Columbia is in an extreme cold weather warning this week.

The Canadian Government’s website advises: “Extreme cold puts everyone at risk. Cover up. Frostbite can develop within minutes on exposed skin, especially with wind chill.”

The advisory continues: “Extreme cold warnings are issued when very cold temperatures or wind chill creates an elevated risk to health such as frostbite and hypothermia.”

People are also advised to travel with at least one other person or remain in contact with friends or family if they have to leave their home.

Royal Canadian Mountain Police in British Columbia declined to further comment on the woman’s death as the investigation with the B.C. Coroner’s Service is ongoing. 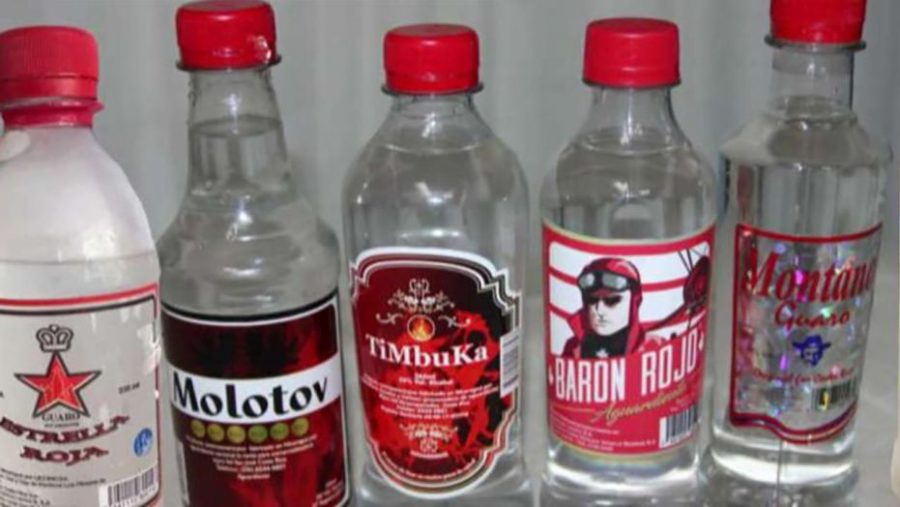 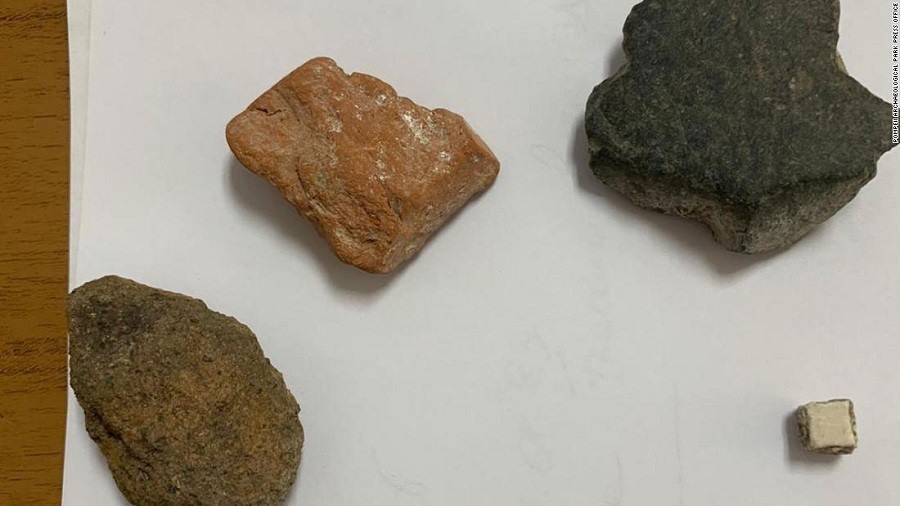