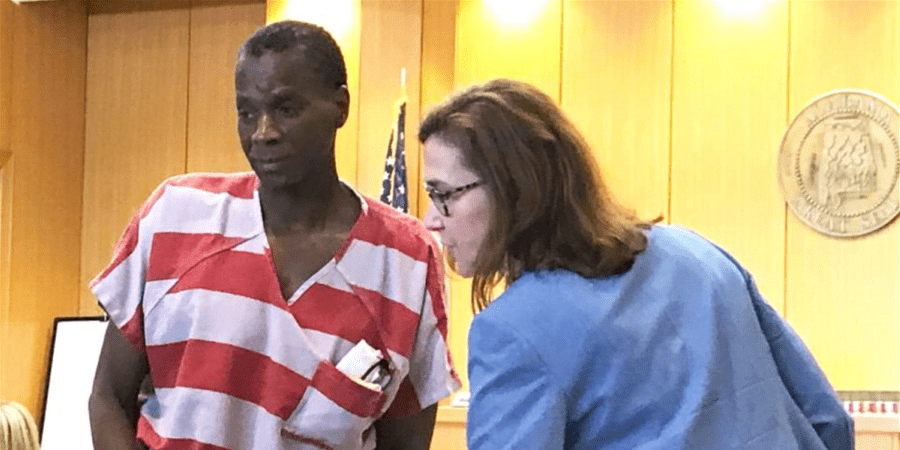 Thanks to a judge’s curiosity, a man from Alabama who has spent 36 years in prison serving a life sentence for a minor theft will soon be released in a few days.

In 1983, then 22 -year-old Alvin Kennard was sentenced by a judge to life without the chance of parole for stealing $50.75 from a bakery. Despite it being a minor theft, Kennard was put in jail due to a legal technicality that came from Alabama’s Habitual Felony Offender Act or ‘three strikes law’ enacted in the 1970s. Since the theft was Kennard’s fourth conviction, the judge was left with no option but to serve him a life sentence without parole.

Despite the law changing in the early 2000s, it didn’t apply to Kennard. Until David Carpenter, a County Circuit Court Judge in Jefferson took note of Kennard’s case and started working for his freedom.

“[Judge Carpenter] noticed how odd it seemed that someone was serving life without parole for a $50 robbery,” said Kennard’s attorney, Carla Crowder who also told ABC News, “This was a judge that kind of went out of his way.”

On Wednesday, Carpenter ruled that Kennard’s time served in jail was satisfactory and in the process, resentenced his case although the release date was not disclosed.

“I just threw my hands up and said, ‘God, I thank you, I thank you,'” Patricia Jones, Kennard’s niece, told WBRC following the judge’s decision adding that, “All of us [were] crying. We’ve been talking about it for, I don’t know, 20-plus years, about being free.”

Friends and family who also came to support Kennard jumped up and raised their arms in joy, reported the Guardian.

Described as a “pretty exemplary inmate”, he said he’s ready to live a normal life, work as a carpenter and reunite with his family. Bus driver arrested after kid calls 911 saying “She was drunk”