In an effort to keep passengers and crew staff on board planes safe against the coronavirus, The Civil Aviation Administration of China (CAAC) on November 25 issued new guidelines that would be implemented across Beijing’s airline industry.

Entitled ‘Technical Guidelines for Epidemic Prevention and Control for Airlines, Sixth Edition,” the manuscript obtains pertinent information and recommendation on how to best maintain proper hygiene when in the aircraft or in airports.

One of the instructions, which caught the attention of aviation staff, was that flight attendants should wear disposable diapers to refrain them from going to the lavatory ⏤ which can be considered as the most unclean area of an airplane.

In one section about PPE, cabin crew who travels to and from places that are considered COVID-19 high-risk nations, is advised to wear “medical masks, double-layer disposable medical gloves, goggles, disposable hats, disposable protective clothing, and disposable shoe covers.”

In August, a woman had contracted the coronavirus when she boarded a plane from Italy bound to South Korea. Speculations suggested that she got the virus when she went to the lavatory, the only place where she took off her N95 mask.

Earlier this year, all Nippon Airways (ANA) of Japan revealed that it was conducting a trial test of a hands-free lavatory door. On the other hand, Boeing airlines had accomplished developing a “self-cleaning lavatory.” Using UV light, the tech will clean 99.9 percent of germs after every bathroom use.

Since the pandemic began, airline companies have come up with solutions to address flight safety concerns which include the use of lavatories. 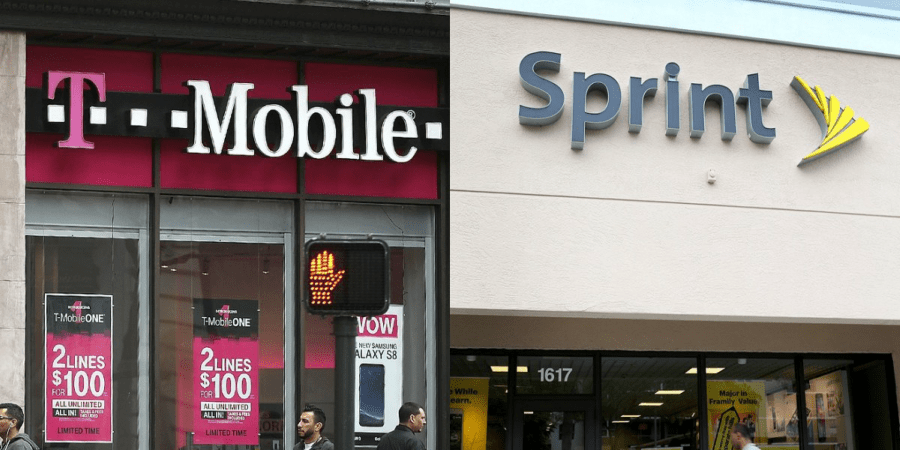