High-profile columnist Julie Burchill has been fired after she suggested that Meghan and Harry’s baby should have been named “Georgina Floydina.”

The Sunday Telegraph columnist was accused of “disgusting racism” for her tweet about the name of the Duke and Duchess of Sussex’s newborn, Lilibet Diana.

“What a missed opportunity. They could have called it Georgina Floydina!” wrote Burchill. George Floyd was the black man who was murdered by Minneapolis police, whose death sparked worldwide protests.

According to the London Economic, the columnist even called the baby IT, which she said was “a nod to non-binary bollocks”, and wrote that “Free Palestine!” would be the baby’s first words.

Burchill was fired from the right-wing paper, and her account had been removed by Wednesday.

On Tuesday, Burchill wrote on Facebook: “I’ve been sacked by the Telegraph – it’s been a lovely five years”, and complained that the paper always rejected her “edgy” column ideas. “Onwards and upwards!” she tweeted.

Journalist Omid Scobie, a friend of Markle’s who wrote an inside-story book about the Sussex couple, said a Telegraph spokesperson confirmed that Burchill is no longer working for the paper.

He wrote: “A source confirms that she was fired following her racist tweets about the Sussexes’ second child (and refusal to apologize for them).”

A UK lawyer, Joanna Toch, was also suspended by her law firm for replying to Burchill’s tweets, according to the Times of London.

Toch had asked the columnist: “No Doria? Don’t black names matter?” And went on to suggest the name “Doprah,” a mix of Doria, Markle’s black mother, and Oprah Winfrey.

According to a Monday statement by Family Law Cafe, Toch had been suspended “with immediate effect pending an internal review into her recent comments on Twitter.”

The company said it considered the lawyer’s comments as offensive, unacceptable, and was not aligned to the “inclusive manner” that the company works. 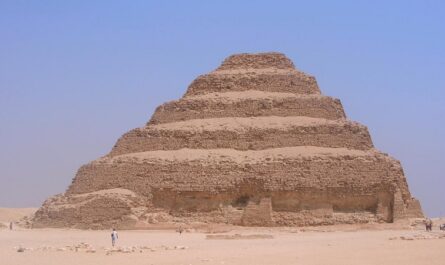