The Sarco suicide pod allows a user to lie down and activate the process themselves within a matter of minutes.

Individuals are asked a series of questions before they can press a button, which brings oxygen down to a critical level.

Nitrogen fills the 3D-printed device, quickly bringing oxygen down from 21 percent to only 1 percent in about 30 seconds.

A “disorientated” and “euphoric” feeling then follows, before they eventually lose consciousness.

Death takes place due to hypoxia (low oxygen in the body’s tissues) and hypocapnia (reduced carbon dioxide in the blood), followed by critical oxygen and carbon dioxide deprivation.

Dr. Philip Nitschke, whose Exit International organization came up with the capsule, told local media there is “no panic, no choking feeling”.

“The machine can be towed anywhere for the death,” he said. “It can be in an idyllic outdoor setting or in the premises of an assisted suicide organization, for example.

“The person will get into the capsule and lie down.

“Barring any unforeseen difficulties, we hope to be ready to make Sarco available for use in Switzerland next year.”

The Swiss government is yet to make clear whether it intends to allow use of the capsule.

For anyone struggling to cope, call Samaritans for free on 116 123 or contact other sources of support, such as those listed on the NHS’s help for suicidal thoughts webpage. 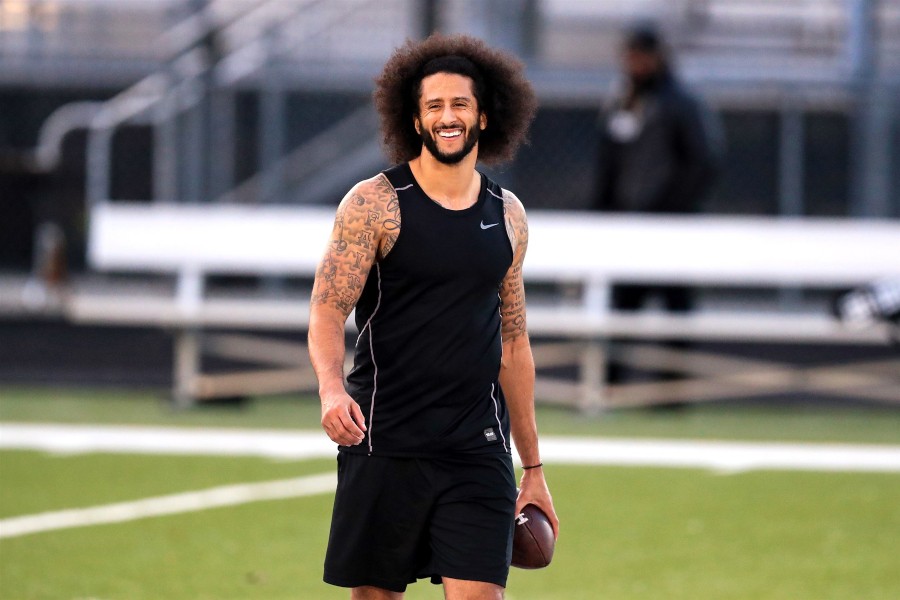