The country music star, who recently turned 74, guested at 60 Minutes Australia and said that she wouldn’t leave the music industry soon. She even intends to reshoot with Playboy and relive her 1978 cover.

The dynamic pop-culture icon also said that it would be entertaining to see her doing another cover, if Playboy would consider, on her 75th birthday. And if she would wear the same outfit from the first cover, the actress quipped that she probably would.

Parton was only 32 years old when she first appeared on the cover of the men’s lifestyle magazine’s October 1978 issue.

Playboy’s trademark bunny outfit with ears was Dolly’s outfit at that time, and she was then the first country music star to appear on the cover of the entertainment magazine.

Recently, Parton has been out to promote the latest A&E network’s documentary film about her. A&E’s two-hour special with the title “Biography: Dolly” features Dolly Parton’s rise from poverty to her early career in Nashville and stardom.

At the sneak preview of the documentary, Dolly said that she always wanted to be famous and a star. In the introduction, she was also filmed saying that despite looking artificial, she is surprisingly a real person inside.

In the feature, Linda Perry and Jane Fonda also talked about Dolly, and the film also has exclusive footage of interviews with other celebrities and friends, namely Lily Tomlin, Kylie Minogue, and Chris Stapleton. Rattlesnakes are all over California homes due to drought 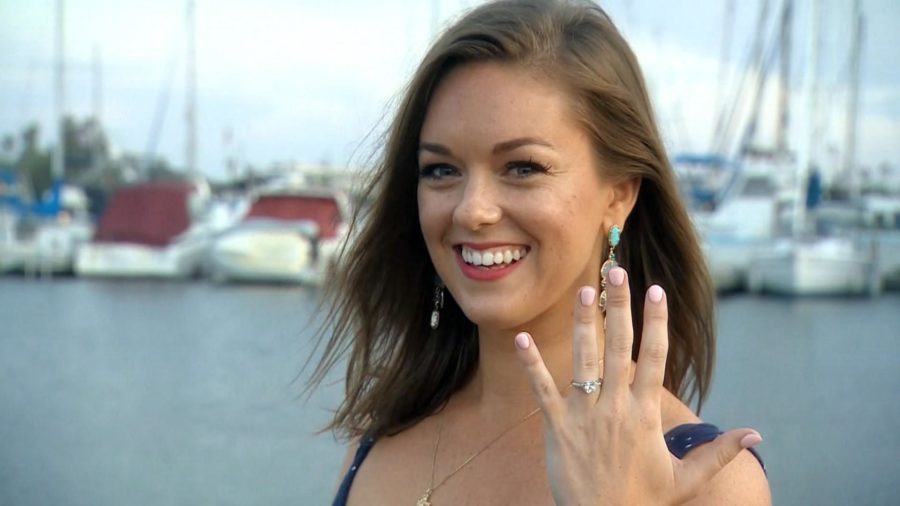 California woman swallowed her engagement ring in her sleep