The first ever successful cloning of a US endangered species is here.

Her “scientific sister” Willa, died in 1988 but her remain was frozen for a cloning research. Her tissues were sent to a “frozen zoo” run by San Diego Zoo Global that maintains cells from more than 1,100 species and subspecies worldwide.

The cloning process took scientists a while, where they needed a tame domestic ferret, and a second clone which however did not survive, before successfully completing the laboratory work.

According to Fox News, the outcome sparked hope, especially among conservationists, to have other species return to the wild.

The news, with contribution by the Associated Press, added that cloning could also be beneficial to other species such as a Mongolian wild horse, which was cloned and born last summer at a Texas facility, and the extinct passenger pigeon.

Recognized by dark eye markings that appear like a robber’s mask, black-footed ferrets are from the family of weasels.

Scientists are concerned over their lack of genetic diversity, as genetic similarity would make the new ferrets likely susceptible to intestinal parasites and diseases, including sylvatic plague.

These cloning schemes can basically freeze time and regenerate preserved cells. Eventually, scientists may be able to modify those genes to help cloned animals survive.

Currently, Elizabeth Ann is under the care of a Fish and Wildlife Service black-footed ferret breeding facility in Fort Collins, Colorado. 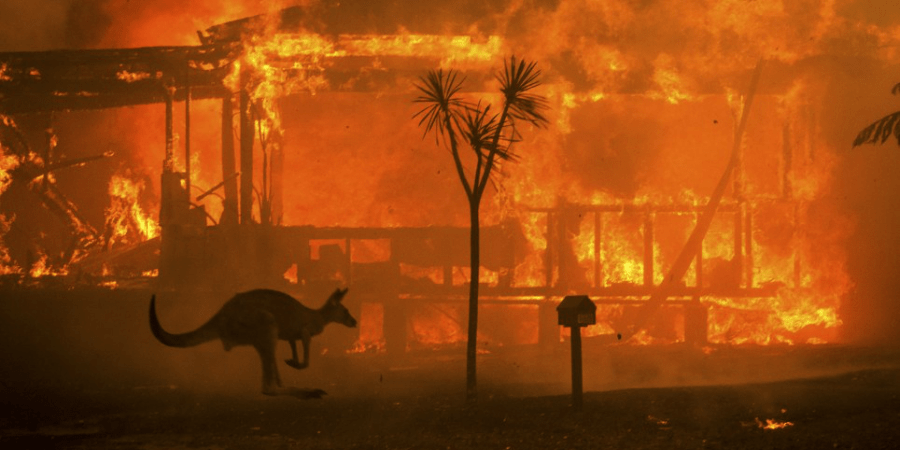