The crowded jobs market has truly made it difficult for hopeful job applicants to stand out. But this man decided to think out of the box by creating his own box. Read on to find out how he does this.

A 30-year-old hopeful from Lancashire, Lee MacNeall, is the current Engagement and Transformation Officer at Lancashire & South Cumbria NHS Foundation trust. But since his current job ends in January, he’s hoping to land a new job before then. 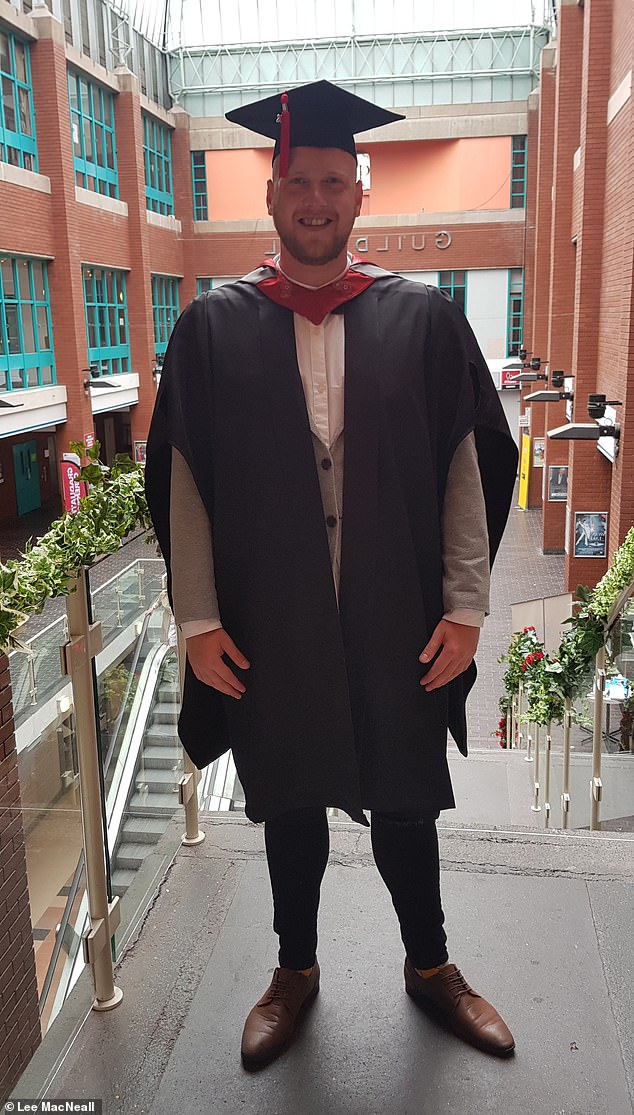 So he decided to catch the attention of prospective employers by creating a unique redesign of his CV.

Lee created customized cereal boxes that contained his CV! The creatively designed box had his CV printed on the side panels, where the nutrition facts would normally be.

So my job comes to an end in Jan… taking a leap here and decided to get creative with my CV. So choosing 10 employers i want to work for and sending these to them… complete with cereal! pic.twitter.com/1JPAYTeq1P

After creating 10 boxes, he shared his creative idea on Twitter, where it quickly drew attention.

Lee shared that his skills included people management and communication. But several Twitter respondents suggested that he could apply his skills to the creative industries.

One said, “I love this. Would definitely get attention within the creative and marketing sectors. You should patent the idea and set up in business!!”

“If you were after a design job, we have one going at my place. It’s a good example!” another replied.

Lee told FEMAIL that it took him about three days to make the creative CVs. 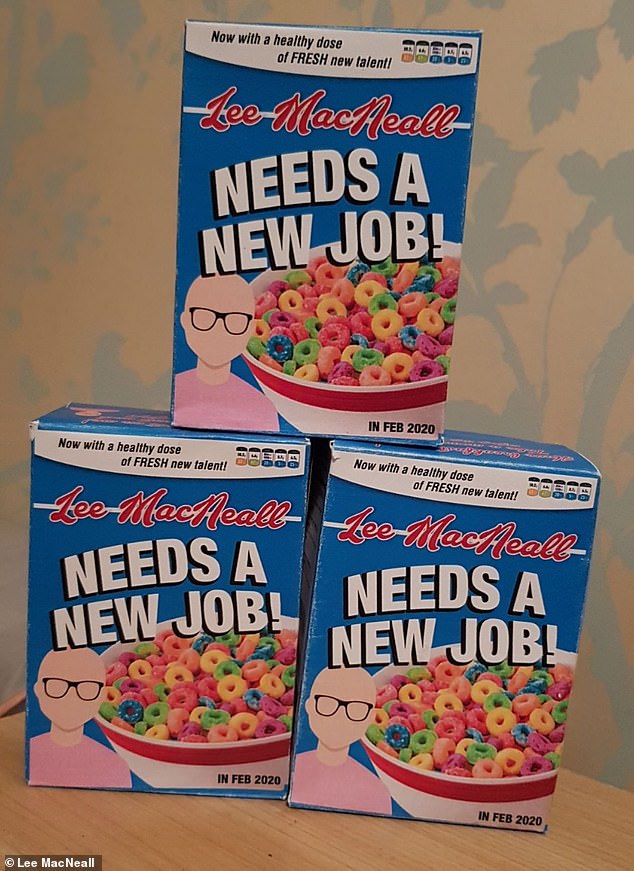 Lee shared, “I was watching Jax Jones & Ella Henderson’s new hit on the telly. Within the music video they have a huge cereal packet. It made me think about how we could use everyday products to sell ourselves. So I started looking in net designs for packing – but couldn’t see much online so I created my own.”

He continued, “It took me about 2-3 days after work to design the boxes! I printed them and then came construction. I tried a few different ways to make sure the glue stuck.”

When he decided to share his finished work, he did not expect to wake up “to a social media frenzy!”

Lee has since received over 100,000 views on LinkedIn alone!

Now he has no trouble searching for a new job. Well done, Lee, and good luck!