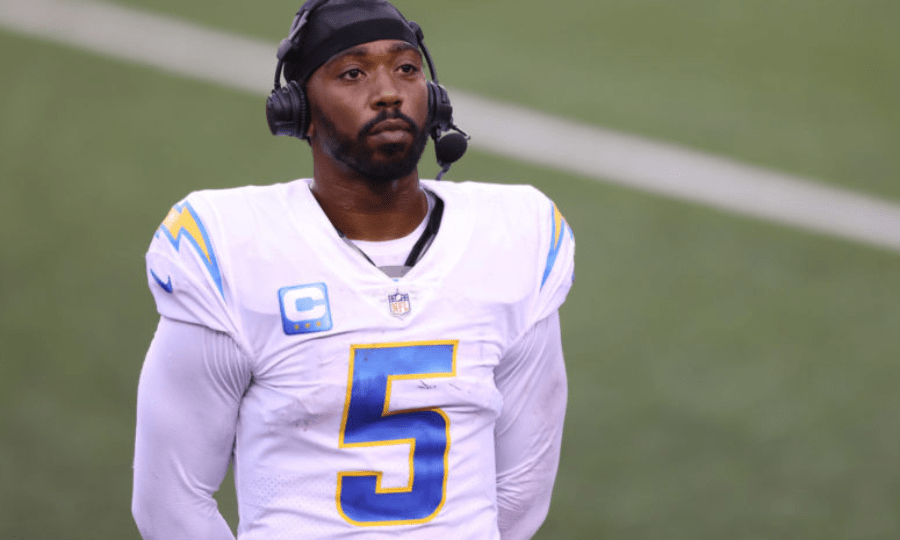 According to a report, Los Angeles Chargers star Tyrod Taylor missed Sunday’s game because he had gone to a hospital after sustaining a chest injury.

Based on the ESPN report by Adam Schefter, a Chargers team doctor accidentally punctured the quarterback’s lung instead of administering a pain reliever needed in order to manage his cracked ribs.

The NFL Players Association is currently investigating the incident and has yet to provide a statement on this matter, Schefter reported.

Taylor injured his ribs during Week 1 and considered wearing a flak jacket to protect his body during the game. However, he needed to get a medical assessment in the hospital, so Justin Herbert took his spot in the line-up.

Despite the Chargers’ loss with the Kansas City Chiefs, Herbert made a good NFL debut as he fared against Super Bowl MVP quarterback Patrick Mahomes. He was composed even with the late notice of substitution for Taylor’s place.

According to reports, Herbert will continue to start in Week 3 versus the Carolina Panthers. Team doctors have advised Taylor to continue his rest and put his playing status as “indefinite.”