A Pennsylvania man is facing charges for allegedly impersonating family members of former President Donald Trump to raise money, according to prosecutors.

According to a five-page complaint filed at the US District Court in Manhattan on Tuesday, Hall allegedly wrote as Barron in August: “Josh is an amazing patriot who is doing tremendous things for our great country. He has my COMPLETE AND TOTAL ENDORSEMENT!”

Hall allegedly ran the scam from September 2019 until December 2020, federal prosecutors said. The complaint said Hall raised “thousands of dollars” from Trump supporters all over the US.

In a statement, FBI Assistant Director-in-Charge William Sweeney said Hall deceived hundreds of people by making it seem that they were donating to a nonexistent organization by pretending to be someone he wasn’t.

“As we continue to investigate fraud in its many forms we urge the public to remain aware of the prevalence of online scams and exercise due diligence when making donations,” warned Sweeney.

Hall used the names of photos of the members of the Trump family to create several social media accounts, according to prosecutors.

The federal complaint is also accusing Hall of allegedly pocketing the money from a crowdfunding website he launched which claimed to raise funds for “field organizing, events, and merchandise.”

Hall is facing charges of wire fraud and aggravated identity theft and may be sentenced to 22 years of imprisonment if found guilty. 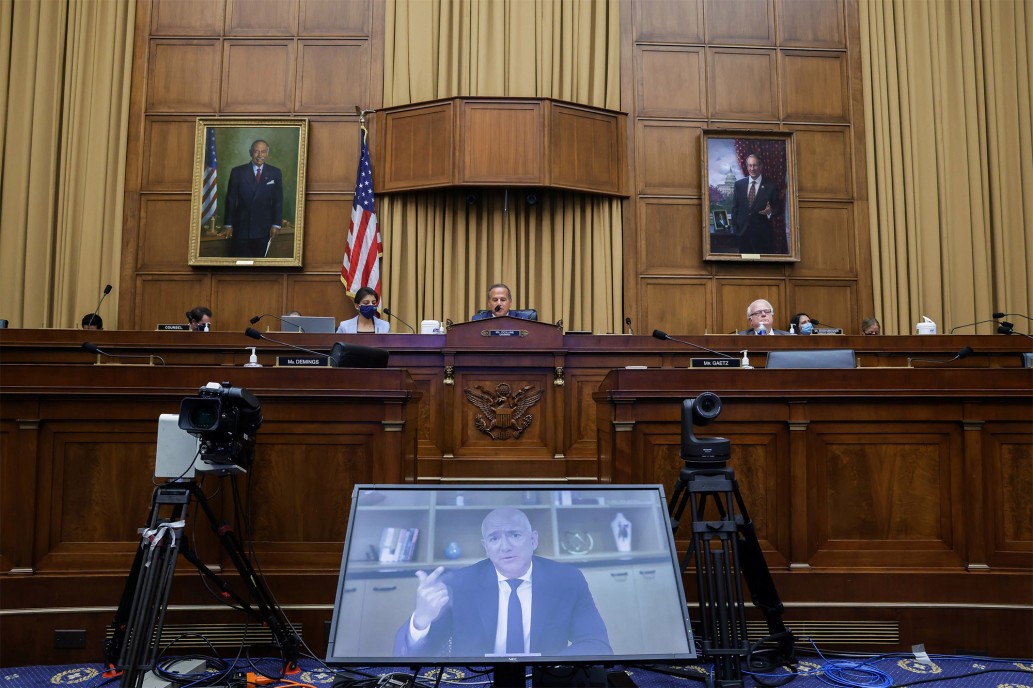