A tourist who claimed to have spent $15,000 for a trip to “the happiest place on earth” ended up in jail for allegedly violating COVID-19 safety protocols. While being escorted by authorities, the man exclaimed that he paid too much for the trip to Disney World so he couldn’t be arrested.

Louisiana native Kelly Sills, 47, pled not guilty to the charges related to the incident that happened in February at Florida’s Disney World. Sills reportedly bypassed the temperature check-point outside The Boathouse restaurant, refused to return and undergo screening when confronted by staff, and wouldn’t leave the property when asked by Disney staff and authorities from the Orange County Sheriff’s Office.

According to reports, the authorities eventually took the man into custody. While being arrested, Sills protested that he couldn’t be arrested because he paid “$15,000” for the Disney trip.

The temperature check is part of Disney World’s regulations to ensure its guests’ and workers’ health and safety amid the COVID-19 pandemic. These protocols apply to all guests visiting the park, regardless of how much they spent on the vacation.

Disney World’s spokesperson said that most of their guests have been highly cooperative with their heightened health protocols.

“Millions of Guests visit our theme parks each year and in rare instances when things of this nature occur, we hold them accountable,” their statement read. 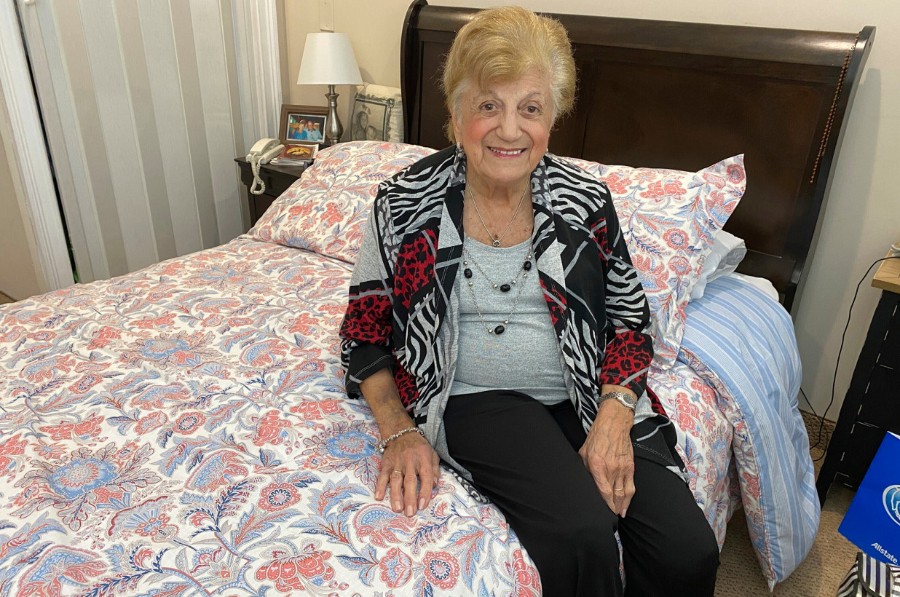