On Friday, NASA announced through a video conference that the agency is awarding the $2.9 billion contract to SpaceX who will build a spacecraft to fly astronauts to the moon.

SpaceX, who’s working on a mission of bringing humans and other space cargo to the moon and Mars, has done prototype rocket test launches which failed to land safely. Nonetheless, the company is still pushing forward to achieve its plans.

The NASA announcement would progress Musk’s run of business, following the significant growth of his other company, Tesla, Inc., which helped in landing him as the world’s richest man.

With Tesla becoming the world’s most-valuable automaker and SpaceX’s remarkable project with NASA recently, Musk was placed in a more beneficial position than Bezos — especially that Bezos stepped down as Amazon CEO in February to focus on his space venture.

Reportedly, Blue Origin was also aiming to build a partnership with NASA, which now sounds implausible given the huge contract awarded to Musk.

In December, NASA designated 18 astronauts for possible NASA missions to the moon’s surface in 2024. The space agency is now preparing for a long-term presence on the moon and eventually sends astronauts to reach Mars, which is more advanced than the Apollo lunar landings from 1969 to 1972. 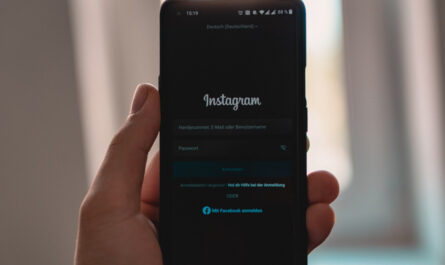