With the pandemic keeping cinemas closed, streaming services like Apple and Netflix explored the possibility of acquiring the upcoming James Bond movie “No Time to Die.” The movie was originally slated to premiere back in April, but with the number of coronavirus cases going up, it was moved to November, then again to 2021.

Other studios including Paramount and Sony sold their movies like “Greyhound”, “Coming 2 America”, and “Without Remorse” to streaming services, taking in tens of millions.

Insiders say that the studio behind the latest James Bond film, MGM, lost $30 million to $50 million due to delays. Discussions of the possible sale of the movie were first reported by Bloomberg.

An MGM spokesperson told Variety that they “do not comment on rumors” and that the film isn’t for sale. However, multiple insiders from rival studios said the sale was overtly explored and that MGM was at least open to the possibility- for a price tag of roughly $600 million. A sale this big would be headed by the CEO and chairman of MGM’s majority owner Anchorage Capital Group, Kevin Ulrich.

It’s unclear if the movie’s producers, Barbara Broccoli and Michael G. Wilson, would sign off on the deal.

If “No Time to Die” does make the move to a streaming service, there would be some logistical challenges.

To help cover the film’s $250 million production costs, several promotional partnerships were lined up including Heineken, Land Rover, and Omega watches. Those companies were probably looking forward to the film hitting theaters and may not agree to a streaming-only premiere. 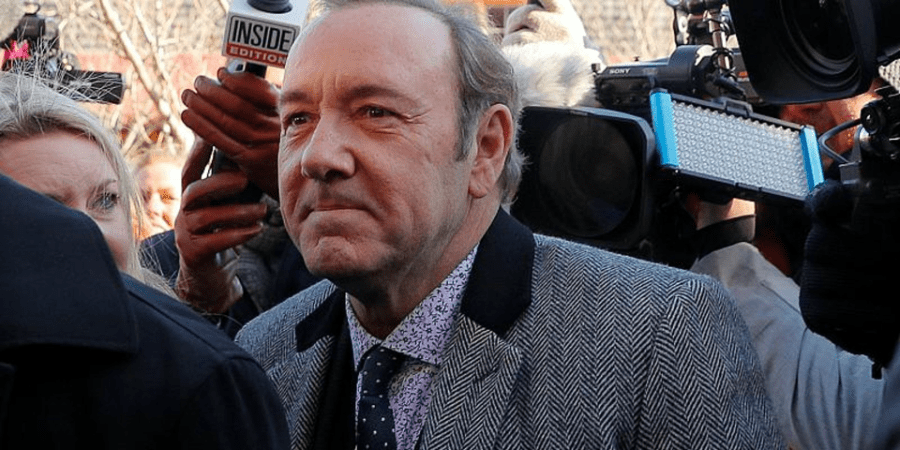