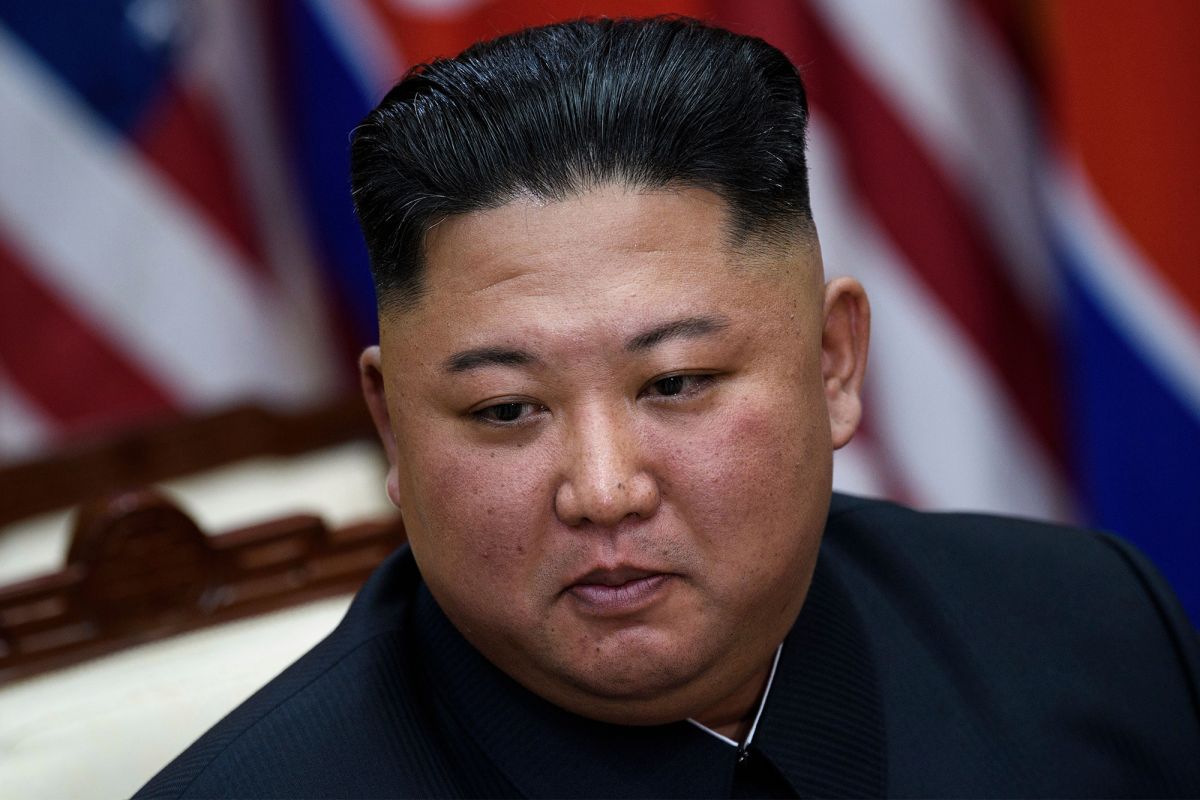 Kim Jong-un has disappeared from the public eye, raising varied speculations from North Koreans as multiple reports claim that the leader of the country is dead or gravely ill.

This started unrest within the country capital leading to panic-buying from liquor to laundry detergent, canned fish to cigarettes in recent days. Pyongyang supermarkets are left with empty shelves as city residents flock the stores to hoard.

There are, however, contrary reports about the North Korean dictator, the Washington Post wrote Sunday.

The trains systems in North Korea and northern China “have been disrupted,” and there are reports of helicopter sightings, flying low over Pyongyang, the news outlet reported.

These speculations about Kim Jong-un stemmed after the leader absented himself from the celebration of the republic’s 88th anniversary and reports over the weekend that the leader’s train had been at a standstill for days.

Sen. Lindsay Graham, adds weight to death rumors amid conflicting reports. The senator says that he would be “shocked” if Kim Jong Un is still alive, given the silence from North Korea as the speculation about the death of their leader grows.

Kim Jong-un has disappeared before, back in 2014. There are reports that the leader was absent from public view for several weeks, starting rumors of a military coup. Kim Jong-un reemerged then after with government officials reporting that the leader had been recovering from surgery. “Now You See It, Now You Don’t” Monolith Appears in Romania [Video]