A lipstick and comb that turned out to be weapons were recovered in two Brooklyn high schools on Tuesday.

The pair of shiny metallic Tasers disguised as lipstick was detected by metal detectors at the Thomas Jefferson High School building in East New York. The weapons were confiscated from two female students of the Performing Arts and Technology High School.

Three blades, including a knife disguised as a colorful comb, were also recovered by school safety agents at nearby Franklin Lane High School. The weapons were detected through scanners at the Uncommon Leadership charter school.

DOE spokesman Nathaniel Styer assured that the items were immediately and safely recovered to ensure safety inside the co-located schools. Styer said the incidents were unrelated.

Most of the students carrying the weapons said they carried the items for protection in case of emergency, while another said the knife was given by former employment.

The incident happened days after a teacher discovered a machete outside PS 389 in East New York.

Though only a few city high school students are attending class since classes reopened last month, there’s an increase in weapon recoveries in recent weeks.

“The undersigned has observed an increase in the amount of weapons and dangerous instruments recovered on school grounds,” the NYPD Deputy Chief wrote.

The memo also mentioned that a total of 25 weapons were recovered within five days last month.

Over the past year, the longstanding debate over the presence of metal detectors and school safety agents in city schools has intensified.

Opponents reason that scanners create a hostile and criminalized atmosphere in these city schools, and detract the school’s educational ambiance.

But for some people, these safety measures are necessary given the increasing rate of weapons possession in city schools.

“This is the reason we have scanners in our schools,” explains Greg Floyd, head of the school-safety-agents union. 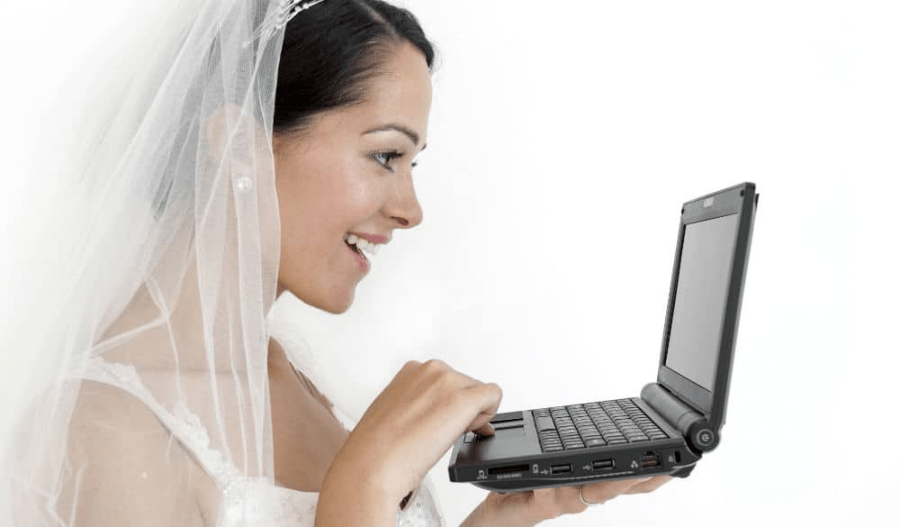 Cuomo: New Yorkers can now get married online via Zoom