An Ohio mayor is calling school board members to resign or face possible criminal charges over inappropriate writing prompts in a high school course that he referred to as “child pornography.”

“It has come to my attention that your educators are distributing essentially what is child pornography in the classroom. I’ve spoken to a judge this evening, and she’s already confirmed that. So I’m going to give you a simple choice: either choose to resign from this board of education, or you will be charged,” Hudson Mayor Craig Shubert said during a recent school board meeting.”

Shubert posed the ultimatum following complaints from Hudson High School parents over prompts in the book 642 Things To Write About assigned to students of a credit course called Writing in the Liberal Arts II.

One parent, Monica Havens, shared some of the book’s prompts at the meeting:

The odd homework came to Havens’ attention after a friend shared a screenshot with her.

“I asked my daughter if she had been reading a book with inappropriate stuff in it and she said yes,” said Havens, who was a teacher for 11 years.

“I can’t even wrap my brain around a teacher; I don’t care if it’s for college credit,” she added. “These are minors.”

“We did not exercise our due diligence when we reviewed this resource, and we overlooked several prompts that were not appropriate. We felt terrible—you can’t unsee [the writing prompts],” Hudson High School Principal Brian Wilch said.

The school issued an apology to parents and is in the process of collecting the books. Wilch said the school will do a better job of vetting class resources in the future. 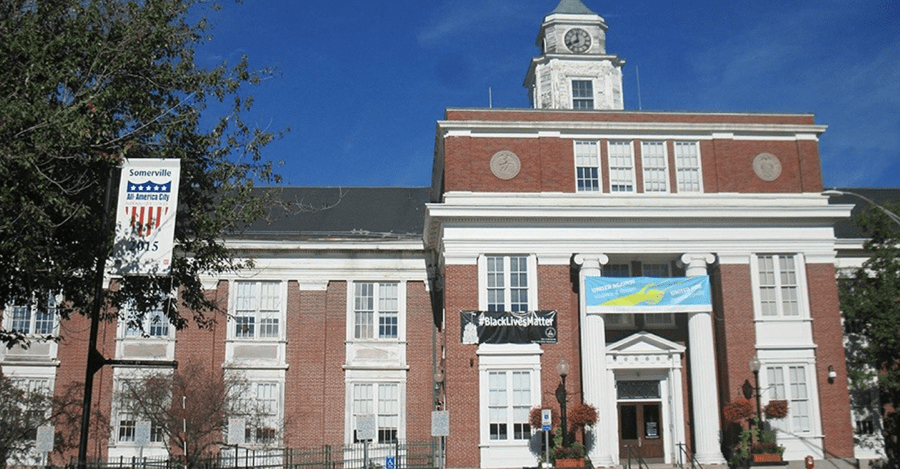