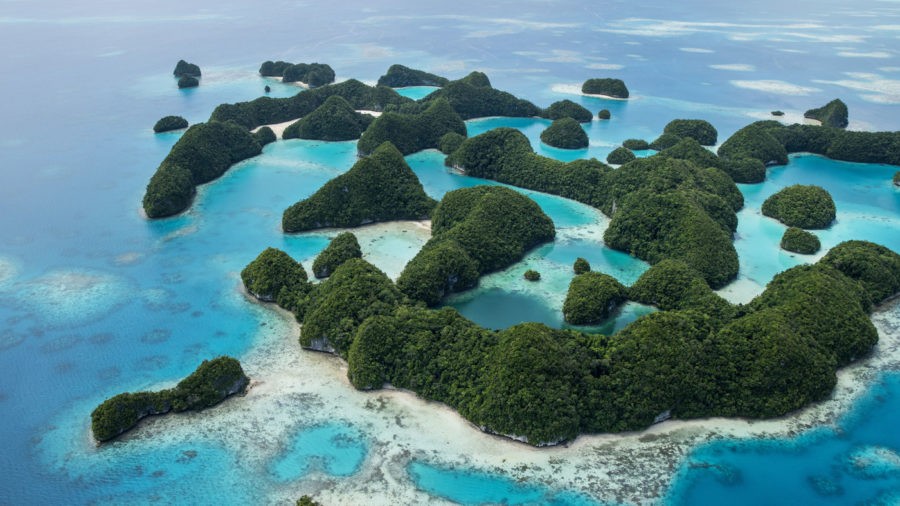 Palau is a country found in the western Pacific Ocean between Australia and Japan. Home to roughly 20,000 people living across 340 islands, Palau is famous for its beautiful reefs and is one of the world’s favorite spots for diving and snorkeling. One of its many lagoons has also been officially named a UNESCO World Heritage Site.

This week, the country has become the first in the world to officially launch a ban on the use and sale of environmentally harmful sunscreen lotions within the country.

“We don’t mind being the first nation to ban these chemicals, and we will do our part to spread the word,” Palau’s President Tommy Remengesau told the AFP news agency.

The ban covers sunscreens that contain the chemicals- oxybenzone and octinoxate- which are commonly found in sunscreen products.

According to studies, the two chemicals cause coral DNA to metamorphose while it is still in its larval phase. In effect, coral DNA is prevented from growing properly, making it more vulnerable to coral bleaching. After identifying ten various chemicals that were found to be related to coral bleaching and marine pollution, the nation approved the ban in 2018.

“We have to live and respect the environment because the environment is the nest of life. When science tells us that a practice is damaging to coral reefs, to fish populations, or to the ocean itself, our people take note and our visitors do too,” said President Remengesau.

In May 2018, Hawaii was the first nation in the world to introduce a law against using toxic sunscreens. However, their ban will officially start in 2021. So far, BBC reports that the use of toxic sunscreens has been gradually decreasing since its ecological dangers were widely publicized in 2018.