A giant rooster statue was stolen outside the Osseo Family Restaurant in Osseo, Wisconsin last week. The restaurant owner ━ wanting to get his rooster back after a couple of days without apparent direction ━ had offered $1,000 and a free meal to anybody who could lead to its retrieval.

Speaking with Fox News, business owner Artan Shabani said that he only discovered that the rooster was gone after one of his regular customers asked him if he already threw away the chicken statue.

“So I went next door and sure enough, it was gone,” Shabani said.

Per WQOW, the rooster was approximately 12 feet tall and 4 feet wide, bolted outside the restaurant’s grounds with steel beams. According to Fox News, Shabani already got in touch with the police. He noted, though, that if the incident is just a prank, he would no longer seek legal charges against the stealer.

“If it’s a prank, if it’s some high school kids or college kids, I’m not pressing charges,” he said.

“I get it, they’re young, they’re having fun. They didn’t harm anybody, they didn’t damage the property or the business or anything,” he continued. “Of course, I’m not going to press charges …  I’ll still even give them the $1,000 reward for bringing it back, too, and give them a free meal at the restaurant.”

If the thief, however, would consider doing something to the rooster to make a profit, Shabani said that it would be “a different story.”

“That’s malicious intent to me,” he said.

Despite having no pertinent leads, Shabani said that people have been supportive of their business and expressed concern about the incident.

According to Shabani, the rooster was stationed in front of the restaurant for 30 years. He acquired the diner in 2019 with a plan to have it rebranded into a pizza joint. The remodeling was halted as the pandemic struck the entire US.

The statue was a famous spot for picture taking as people regularly take photos when they are in the vicinity.

“People were still driving by and stopping there and taking pictures with the rooster,” Shabani said.

If the rooster won’t be able to return to its original post, Shabani said he would consider getting a new chicken statue.

“I don’t know how long I’m going to wait. But, I will be looking for a new one. I have to. Just because it is, like I said, that’s a landmark there,” he said. Kentucky teen tells police he is Timmothy Pitzen, the boy who went missing in Illinois in 2011 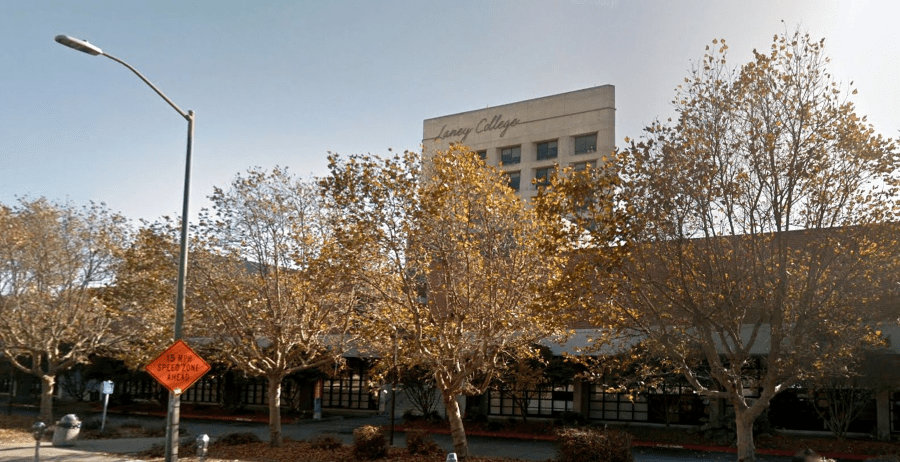