A new study has found that seals have the ability to change the pitch and tone of their voices to mimic other sounds.

According to the scientists at the Max Planck Institute for Psycholinguistics, seals can also be taught to copy human speech like parrots.

Vocal learning and the ability to mimic sounds is a rare trait among mammals. Only a few species can adjust the pitch of their voice. Seal pups have now been added to the shortlist.

Seals were able to control the volume of their voices and change the pitch of their calls depending on the sounds of their surroundings.

Dr. Andrea Ravignani, the senior study author, said that their findings could provide a different outlook as to “how we, humans, acquire speech, and ultimately why we are such chatty animals.”

The team studied eight harbor seal pups, aged one to three weeks old, who were being held in a Dutch rehabilitation center before being released back into the wild.

The researchers played back recordings of noises from the nearby Wadden Sea at volumes ranging from no sound to 65 decibels, but at the same tone height as the animal’s calls. They then checked the recordings of the pup’s spontaneous calls in response to the changing volumes of the sea sounds.

They found that most of the seal pups lowered their tone of voice and kept a more steady pitch when the sea noises grew louder. One of them, however, produced louder calls in response to the louder noises. This behavior, known as the Lombard effect, can also be seen in humans, who tend to raise their voices to be heard better in noisy situations.

The seal pups did not produce longer or more calls when exposed to various levels of sea sounds, however.

“Seal pups have a more advanced control over their vocalizations than assumed up until now. This control seems to be already present at only a few weeks of age,” said Dr. Andrea Ravignani. “This is astonishing, as few other mammals seem capable of that.”

Dr. Ravignani explained, “To date, humans seem to be the only mammals with direct neural connections between the cortex—the outer layer of the brain, and the larynx—what we use to produce tone of voice. These results show that seals may be the most promising species to find these direct connections, and unravel the mystery of speech.”

The findings were published in the Philosophical Transactions of the Royal Society B: Biological Sciences. 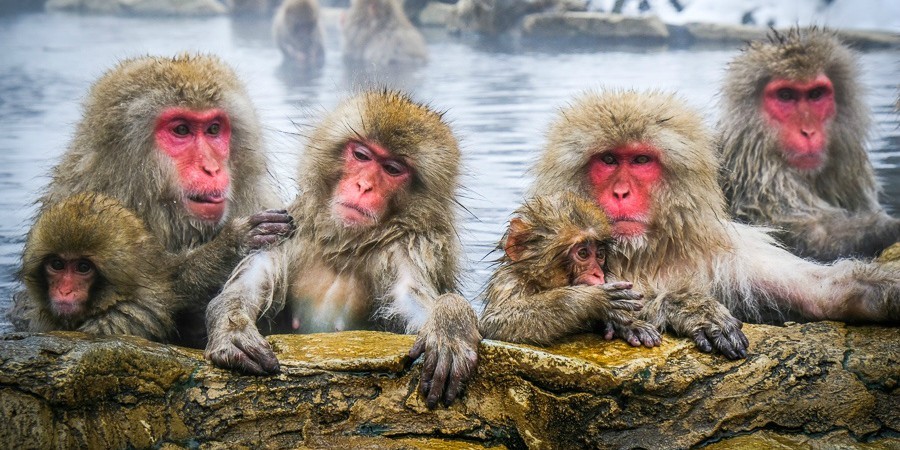