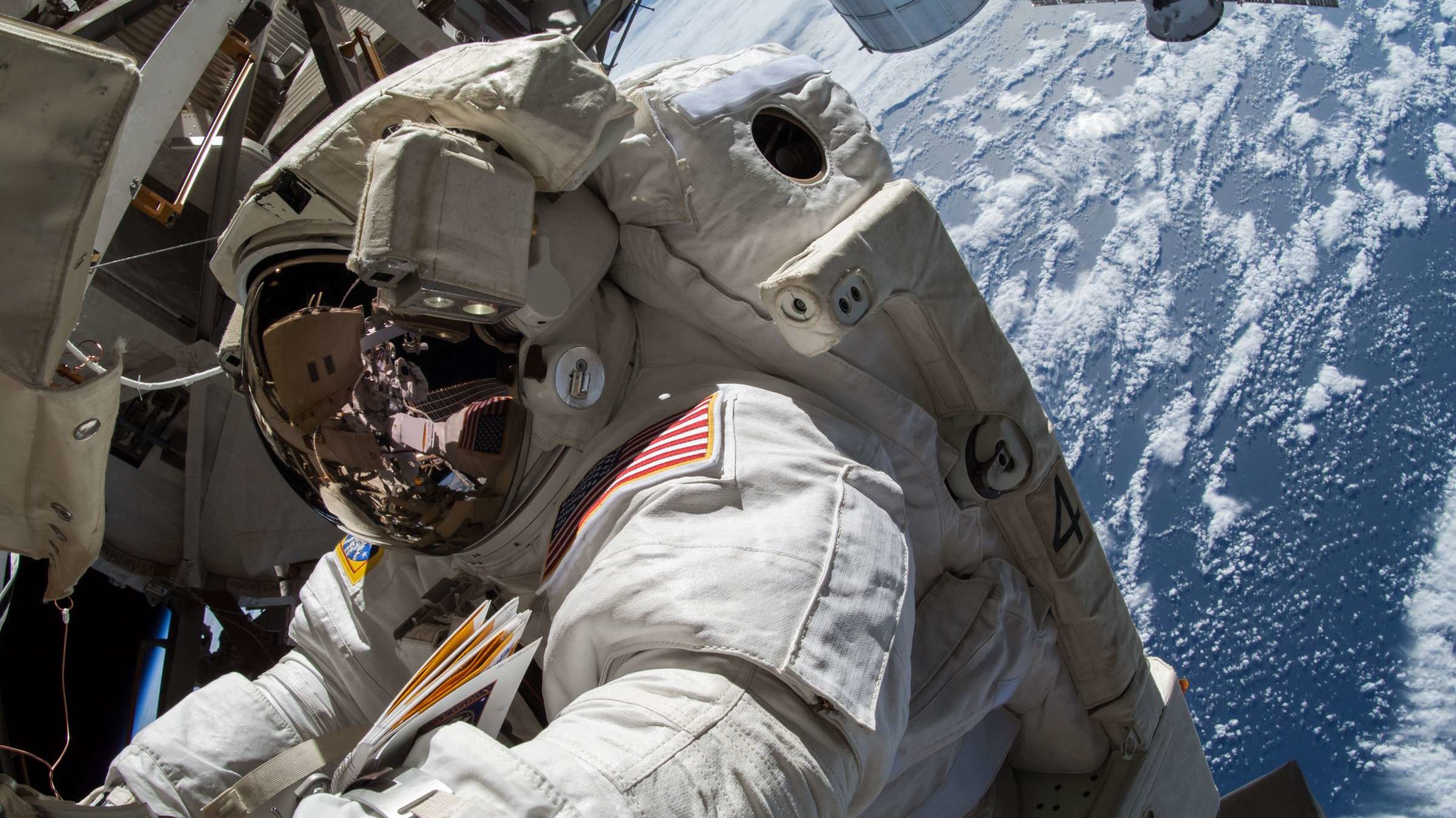 If you are one of those who wanted to work in outer space, then chances are, this opportunity is for you!

NASA has officially announced that applications to join its newest class of astronaut recruits will be accepted by 11:59 p.m. on 31 March 2013.

Meet the educational and specialized experience requirements and complete numerous guidelines set by the agency, and you are good to go.

There will be multiple stages for the application process involving multiple evaluations, says Nasa. Applicants will be assessed based on their written, oral and visual media communication, decision making, as wells as the capacity to stay motivated, employ complex technical information and their ability to work well with others.

Candidates are sent for interviews, medical and psychiatric evaluations, as well as additional assessments, at the final stage of the application process.

The recruits who will pass the screening process are required to complete the Astronaut Candidate Program, along with the completion of training in spacecraft systems, extravehicular activity, Russian language abilities, aircraft flight readiness, and team skills.

The expected salary on an annual basis ranges from $104,000 and 161,000 per year for those who will get hired. This, of course, comes with added the perk of going to space.

The job description reads, “Astronaut candidates will spend approximately two years training on the basic skills required to be an astronaut — from spacewalking and robotics to leadership and teamwork skills,” as per the NASA’s website.

“Upon completing training, they will join the active astronaut corps and become eligible for spaceflight assignment,” the posting continues.

Recruits will partake in the thinking process for the construction of new spacecraft and will carry the responsibility of supporting fellow astronauts in space until they are assigned to a spaceflight.

NASA only selected 12 people out of 18,300 applicants back in 2017, and one of these finalists resigned during training, as per the Space.com. One thought on “Sign Up for a Trip to the Moon Now that NASA Is Hiring New Astronauts!”