During recent weeks, hundreds of thousands of migratory birds dropped dead from the sky in New Mexico. Looking at written observations, photos, and videos from across the state, a professor at New Mexico State University’s department of fish, wildlife, and conservation ecology, Martha Desmond, speculates that the number of dead birds could be in the hundreds of thousands, even millions.

Desmond says that the strange incident was “unprecedented”. She added that the incident may have been triggered by several things, including the recent drought conditions caused by the nearby raging wildfires. There’s also the strange chill and early snowfall in Northern New Mexico. Still, the cold in the southern parts of the state shouldn’t be freezing enough to kill birds. Desmond said, “Birds migrate… with cold fronts, so it’s actually these fronts that push them south, that help them move.”

Biologists from NMSU as well as the White Sands Missile Range examined almost 300 bird carcasses that were collected around the range as well as in Doña Ana County. The plan is to send them all off for analysis at a lab, however, it will likely take weeks for any results that may point to the cause of the mass die-off.

An online database is being built, with residents being asked to report dead bird sightings and to collect the bodies when they can so researchers can study the carcasses and take a closer look. 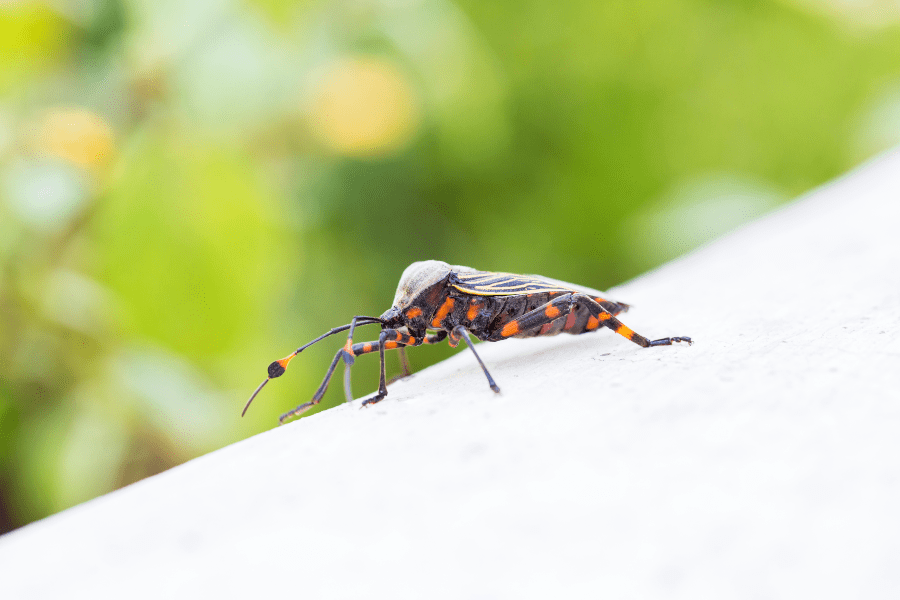 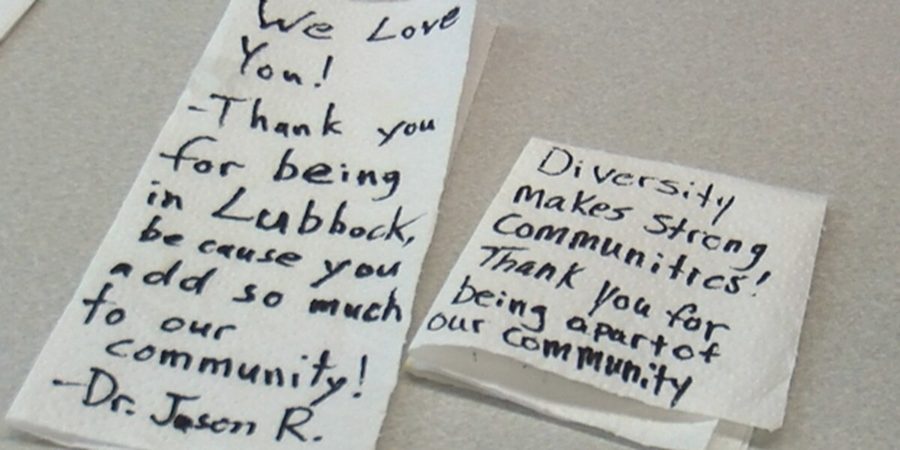