Merelize Van Der Merwe, 32, happily bragged that her “wonderful” husband paid £1,500 so she can kill an old giraffe at a game park — but animal right activists were enraged by it.

She took snaps and posted them online. One of the photos, where she was holding the heart of the dead giraffe, was captioned: “Ever wondered how big a giraffe’s heart is? I’m over the moon with my big Valentine’s present!!!”

Animal campaigners said that it was “cruel,” and branded her a “sociopath.”

In response, she called animal right groups “the mafia” and said she has “no respect for them” in a statement given to The Mirror.

The defiant mom argued that what she did actually helped in saving threatened species in South Africa and created an opportunity for a new bull to “take over and provide new strong genetics for the herd.”

She further claimed that she “created work for 11 people that day” and “a lot of meat for the locals.”

She added: “If hunting is banned, animals will become worthless and will disappear. Hunting has helped bring back a lot of species from the brink of extinction. The only people protecting these animals are trophy hunters.”

Her claims were nonetheless censured by experts in the field.

Dr. Mark Jones of the international wildlife charity Born Free Foundation said: “Trophy hunters’ claims they are concerned about wildlife conservation are highly misleading. Trophy hunting is not a conservation tool, nor does it contribute significant funds to local communities.”

Elisa Allen, of People for the Ethical Treatment of Animals, further said: “Someone who kills another sentient being, cuts out their heart, and boasts about it fits the definition of a sociopath.”

She added, “One day, trophy hunting will be listed as a sign of a psychiatric disorder, as it should be today. It is grandiosity, serial killing, and bloodlust paired with a burning desire to show off.”

Van Der Merwe, who’s running a circus farm in South Africa, started hunting when she was five and has killed 500 animals, including wild ones such as lions and leopards.

She said she shared her recent kill online to mock activists, not to mention that she planned to use the 17-year-old giraffe’s skin as a rug. 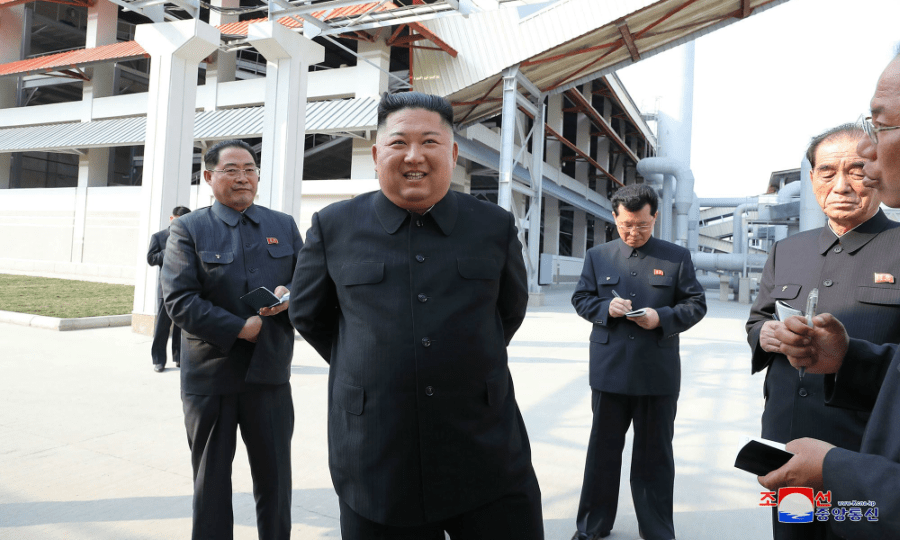