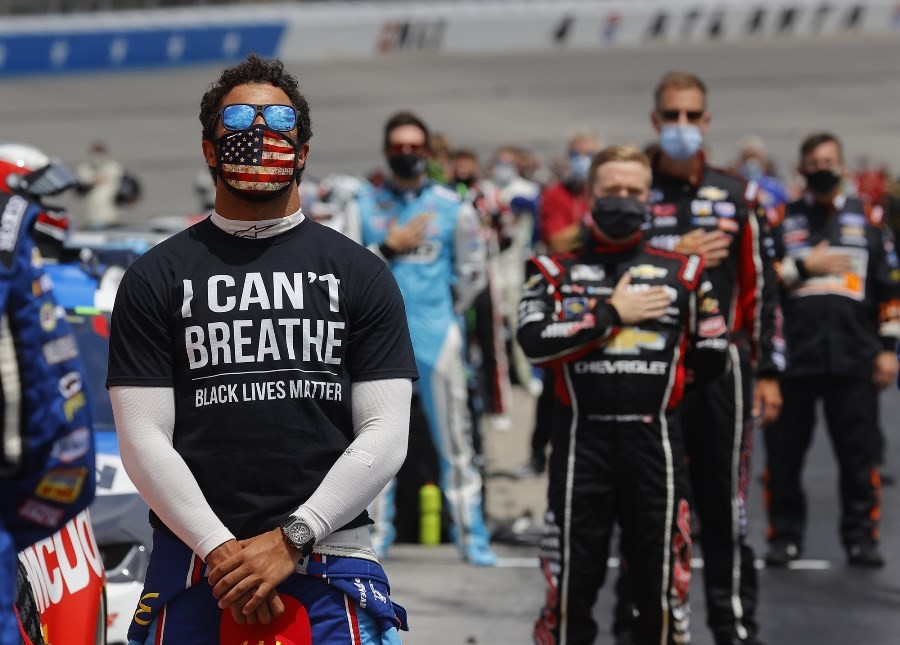 The remark is following the FBI’s conclusion that the noose discovered last weekend in Wallace’s garage booth at Talladega Superspeedway was there since 2019 for door use. The authorities declared that there was no crime hate committed on the area.

Carlson said the noose Wallace’s party claims to be has turned out to be just a rope for utility. The host added that Wallace kept on ranting over CNN last night despite the investigation authorities’ findings and reports.

On Tuesday, Wallace told Don Lemo of CNN that regardless of who that rope was intended to, it remained a noose.

Carlson refuted Wallace’s statement and accused the pro racing driver of playing the victim, further stressing what was found was a rope puller for a garage door.

The Tucker Carlson Tonight host added that Wallace seemed to acknowledge that the noose was not something they thought it to be during his CNN interview. He claimed Wallace might have been gravely disappointed that he can no longer make himself as an aggrieved party.

On Wednesday, Wallace posted a statement through Twitter, saying that he’d be happy to receive a  slight humiliation about the facts surrounding the situation and what could have been.

On the same night, The Daily Show With Trevor Noah guested Wallace and the racecar driver, said he anticipated that some observers would react just like Carlson.

He also expects that some would switch to the negative side following the investigator’s conclusion, with others saying it’s a hoax.   Wallace still noted, though, that his stall was the only garage with a rope pull formed into a noose.