Two 16-year-old girls had reportedly tortured and murdered their best friend for being “too attractive.” 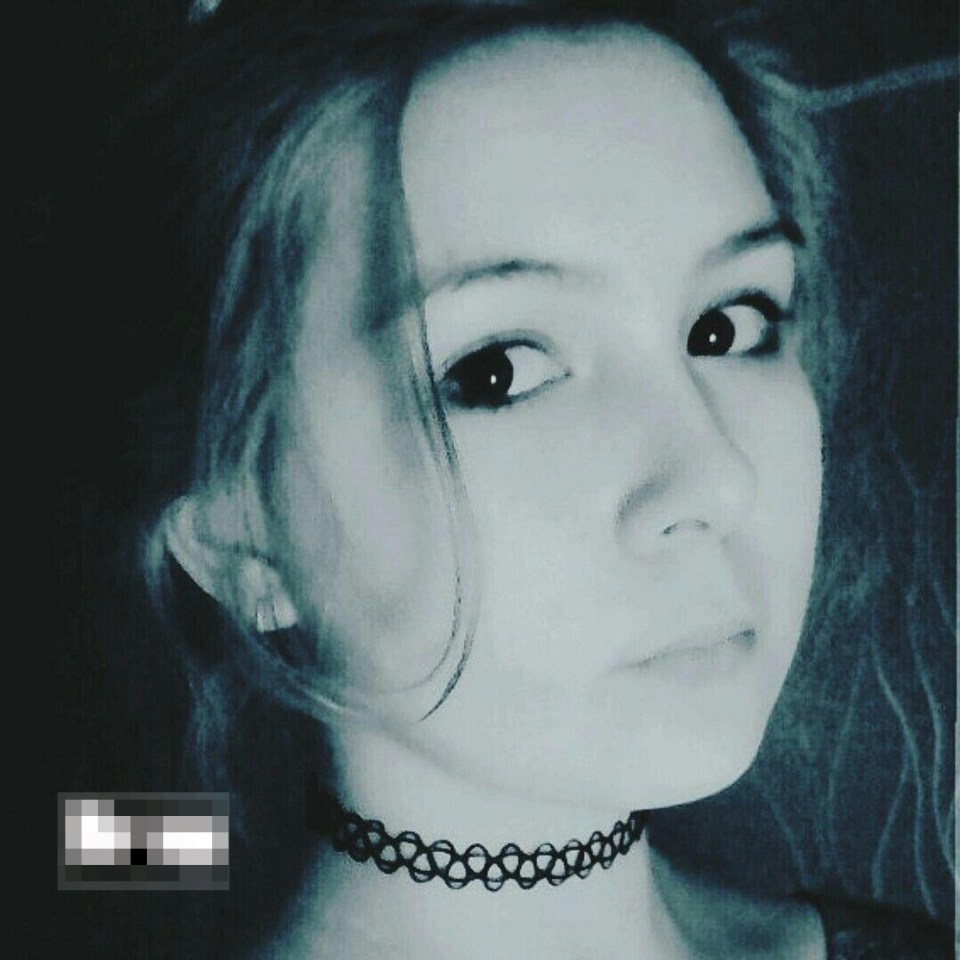 Police found the disfigured body of 17-year-old Viktoria (Vika) Averina at an abandoned building site in the Russian city of Arkhangelsk.

Her face had been ripped apart with shards of broken glass, leading officers to believe that she was “cruelly tortured” before she was strangled to death.

Authorities had first suspected a male “maniac” to be behind the brutal killing. But then two teenage girls confessed to killing a girl who was seen as their “longtime close friend.”

The two, named only by first names Lina and Irina, were former school classmates of Vika. They have since been detained as murder suspects.

A state investigator stated, “According to the young girls, the victim thought she was more beautiful than her friends. During the police interrogation, the girls explained that the victim allegedly abused them because of this. They did not like such behavior.”

The girls claimed that Vika was “arrogant because of her bright and attractive face.”

According to the Archangel regional investigative committee, the two suspects used a fake pretext to get Vika to come to the building site where they attacked her.

One of them held Vika while the other “passed her objects with which they hit the victim.”

They “broke a bottle against the head of the victim… cut her face with smashed glass, and then strangled the victim.”

They then returned home and reportedly expressed “horror” when her body was found.

A friend informed local media that the three girls were close, but the two suspects were “physically bigger than her and behaved like a mob.”

“Vika was a beautiful girl but we would never think this was a reason for murder,” she professed. 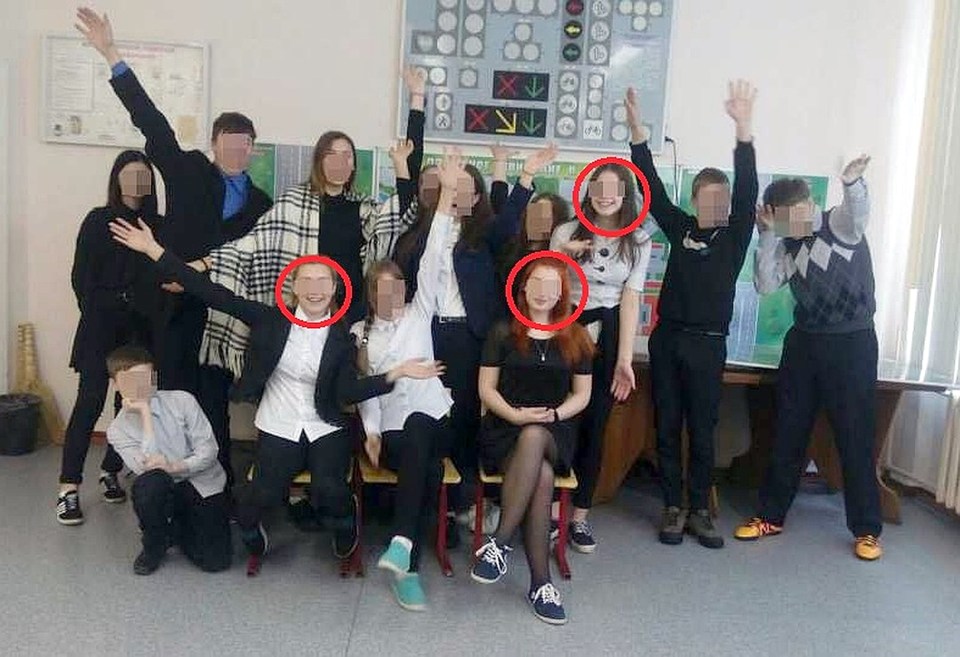 The girls were all former classmates until Vika left for college to train as a chef.

The two teenagers face up to 15 years of imprisonment if convicted.